I Ranked the Twilight Movies So You Didn't Have To 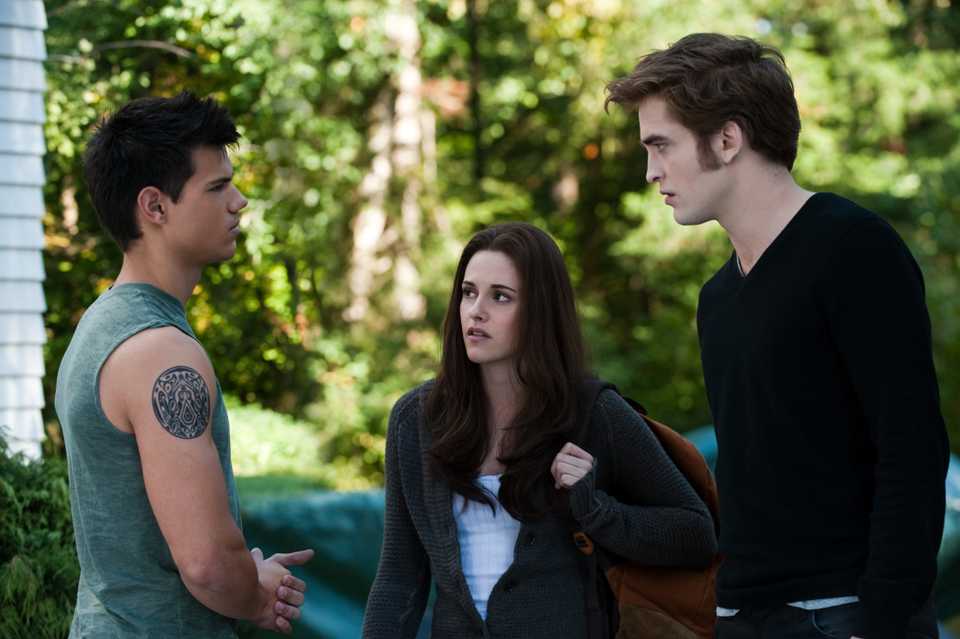 After participating in a Twilight Twitter Watch Party this past Monday, hosted by our friends at Cinemablend, it became abundantly clear that it wasn't enough to just write a brief recap and reaction to The Twilight Saga: New Moon. While I cannot claim to be an expert of the text, I did feel it was my responsibility as a devoted Robert Pattinson fanboy to go back and revisit the series that forced him to retreat almost exclusively into independent cinema for the past decade (until Tenet and The Batman, of course); the same series that allowed Kristen Stewart to master her distinctive nuanced, almost indifferent, style of acting (which has served her quite well in certain projects, à la Personal Shopper); and the series that both kickstarted and put an abrubt end to Taylor Lautner's career as a professional actor (sorry but it's true). Whether you're Team Edward, Team Jacob, Team Alice (the internet's true winner), Team Jessica (in case you forgot about Anna Kendrick) or even Team Aro (Michael Sheen is completely unhinged throughout), there is plenty to revisit here, for better or worse. 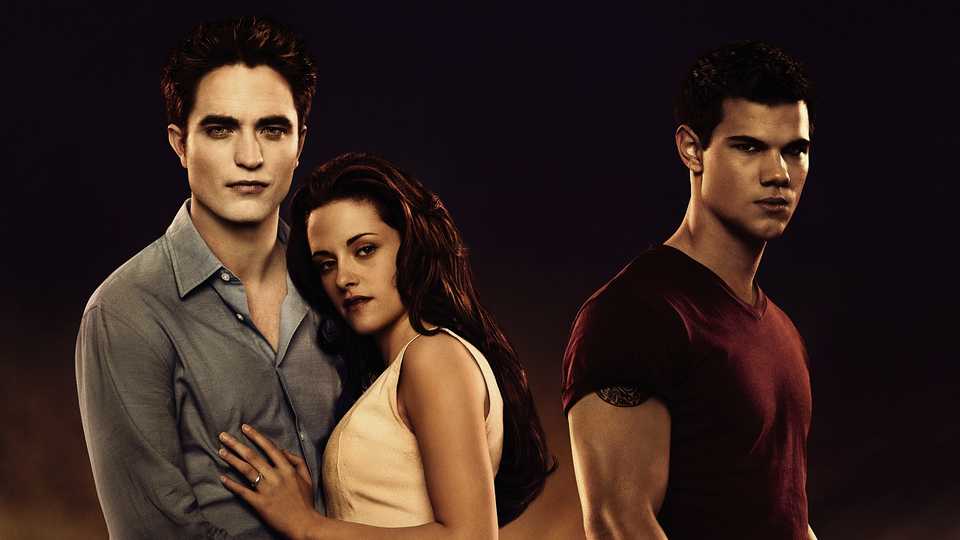 After 6+ hours of screen time, wedding bells are finally ringing for Bella and Eddie C. at the start of this fourth installment. And things are going swimmingly! The ceremony is made pErFeCt once Bella's sorta-ex-but-still-kinda-current-side-crush Jacob shows up late af from out of nowhere. But once he finds out that Bella is honeymooning before undergoing her vampire transformation, he is scared shitless for her. And understandably so, right? Lest we forget that Bella has spent the entirety of her relationship with Edward wanting to have sex with him, despite his serious reservations that this act of passion could very well kill her (which is a bit of well-reasoned concern if you ask me). Death spite the horny, I s'pose. And even though the bedroom is utterly destroyed in the process (well damn), Bella survives! So apparently the sex wasn't killer after all......1 What happens from there is not worth going through in detail, because frankly, I'm slowly realizing that I don't have time for this shit. All you need to know (more or less) is that Bella becomes pregnant, struggles with your everyday fetal vampire side effects, undergoes a c-section that involves her vampire husband's teeth, and ultimately decides to name her newborn, Renesmee. And no that isn't a typo, and no I'm not making that up either. 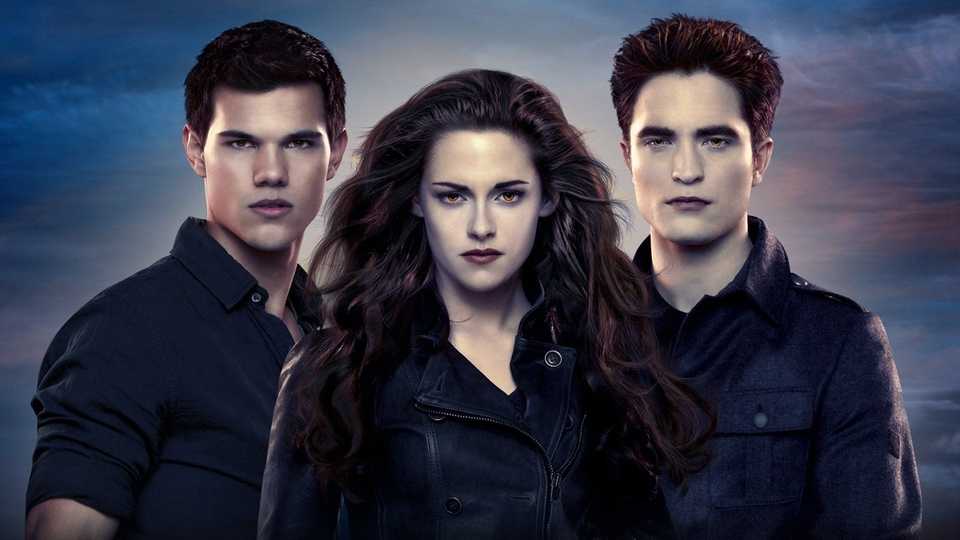 Have you ever woken up so disoriented from such a vivid dream that you questioned the nature of your reality? Well now imagine waking up remembering that you're not only a recently-transformed vampire, but also the mother of a newly-born half-human half-vampire baby. It's wild stuff, I know. As the climax of this series, you probably started out watching this movie knowing full well that shit will be going down for the next two or so hours; but my foremost takeaway doesn't center around a Volturi death sentence or the peace negotiations between the Denali Clan and the Quilete Tribe. All of the story logisitics and conclusions are superfluous for me... The number one thing I'm thinking about is how much better Rami Malek is in this movie compared to his performance in Bohemian Rhapsody.2 His coy, blinkless energy is well-utilized here, and his nervy charisma matches the proposterousness of the circumstances around him (again I'm looking at you Michael Sheen). Malek's as magnetic as he is futile, and I only wish he had more screen time so that I could figure out which trait is more fitting. And yes, I know I'm skipping over the majority of the plot, but that is mostly because I don't understand most of what happened. 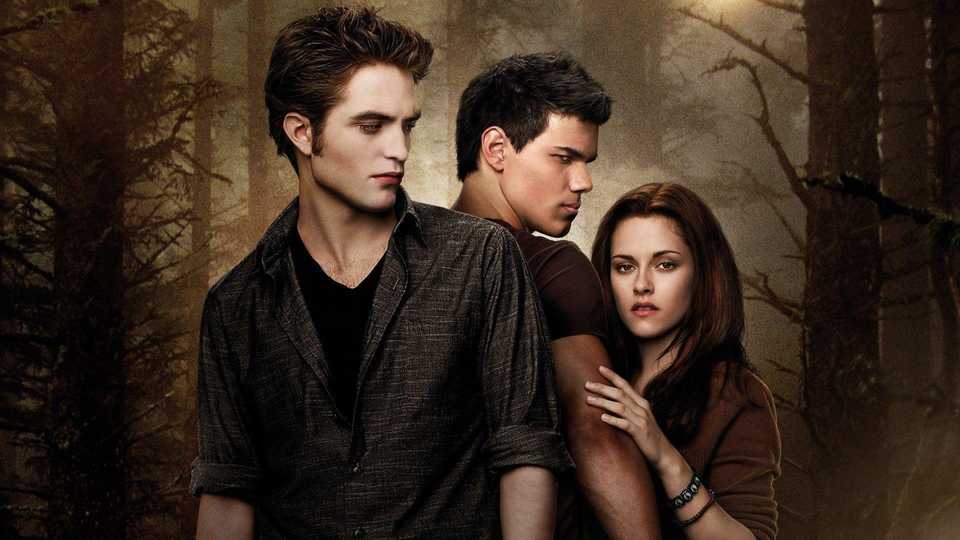 Now is the time to weigh in on the Team Edward vs. Team Jacob debate, mostly because it is in this movie where the debate really first blossoms. After her undead beau breaks up with her in an effort to keep her safe, Bella eventually rebounds by jumping into the muscular arms of Jacob, her old friend and recently-turned-werewolf-shape-shifter, for comfort and thrill-seeking (her dangerous excursions prompt ghostly hologram-like images from Edward). Because I have not read the books, I realize that I am unfit to properly weigh in on this rivalry and all its complexities (hah). Ultimately, I think my pro-Edward bias and support hinges on my likeness for Pattinson's embodiment and portrayal of Edward, as opposed to Lautner's Jacob. Maybe it's the screenplay or maybe it's the acting (it's probably both), but with all due respect for the man, I think it is quite obvious why Lautner is more or less unemployed in Hollywood. He's trying his ass off, but I guess that's the main issue. Pattinson knows just how much to work it, and it's probably that careful sense of restraint that keeps me firmly in the Team Edward camp. As far as the movie goes, I don't have much more to add - it ramps up the ridiculousness but not enough to keep you away. 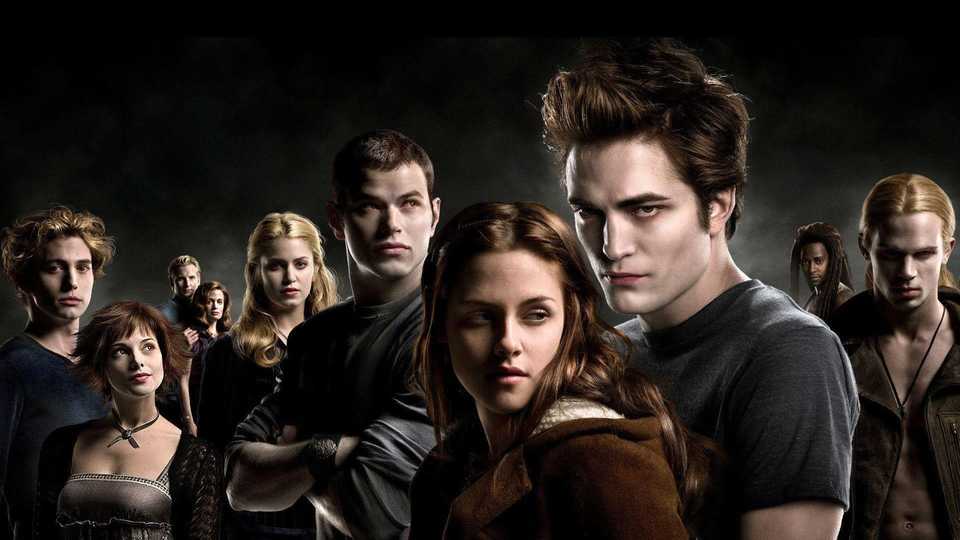 You gotta love a teen movie, especially one that centers around a misunderstood female lead and her mysterious male crush. That setup is pretty much standard procedure within this genre. What makes the Twilight franchise work is the fact that in Edward, Bella has started crushing on a guy who is from a family of 'vegetarian vampires,' meaning they're vampires who subsist on animal blood rather than human blood. Now that is a real wrinkle to sprinkle, and when you add a heaping dash of melodrama and some revved up teenage angst, you get a recipe for sustained success. For all of the snark and grief that may come along with liking or disliking this series, it is hard to argue against the notion that without Stewart and Pattison completely buying in to selling these characters to the audience, none of this would work on screen. The mood and tenor of their performances, particurly in this first movie, annunciate the anxieties, insecurities, and restlessness that come along with being a high school student, or as it be may be in this case, a vampire. 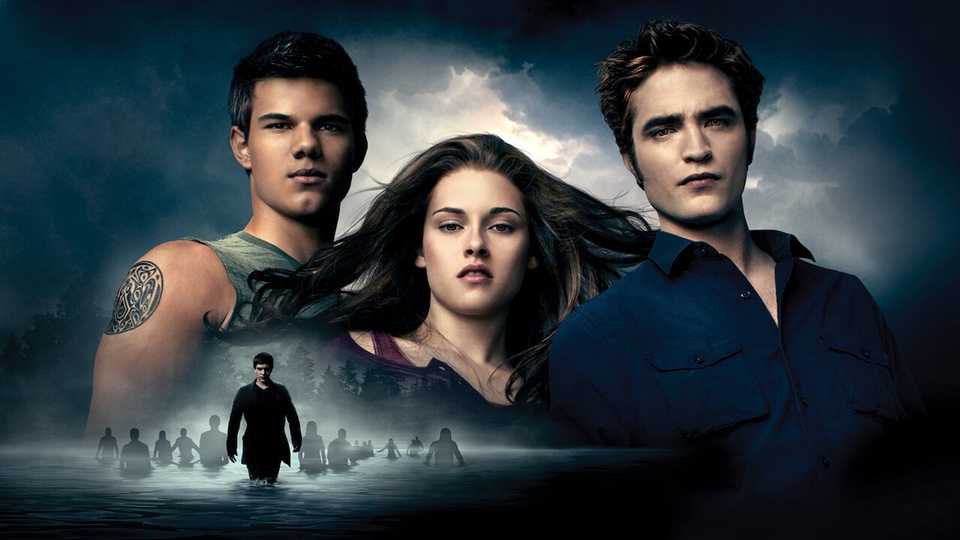 This is where things click together. The Bella-Edward-Jacob love triangle shape shifts and comes to head; there is a coherent, Victoria-driven (Bryce Dallas Howard) revenge plot that makes sense to the overall story at large; and it represents the high water mark for the series' visual storytelling and direction. There is actual thought and care put into the details here, from the glossy cinematography on to Howard Shore's sweeping score. And while Eclipse is the most technically proficient film of the bunch, it also feels like the most self-aware and care-free. The screenplay frivolously leans into Bella's boy-volleying between Edward and Jacob, but does so in a way that is fun for the audience rather than onerous. What is lacking in charm, as compared to the first movie, is reconciled with savvy direction and a clear understanding of what the movie can offer viewers from an entertainment standpoint. And while the two Breaking Dawn sequels falter and stray from this path, Eclipse remains the pinnacle of the Twilight series, with all its sensationalism and schmaltz.

Did I talk about vampires and werewolves enough? Probably not. But I did just give you a bunch of reasons to revisit these movies, and for that, you can thank me later.

"Vampires, werewolves, and high ABV beers" is a bumper sticker waiting to happen. An afternoon visit to Lakeview Taproom ended with me bringing home a howler's worth of the Wrapped in Cashmere IPA from Urban Brew Labs, and I was extremely pleased with my purchase. Do you want to know how hazy it was? It was hazy enough to convince me to write 1,400ish words about the Twilight movies.