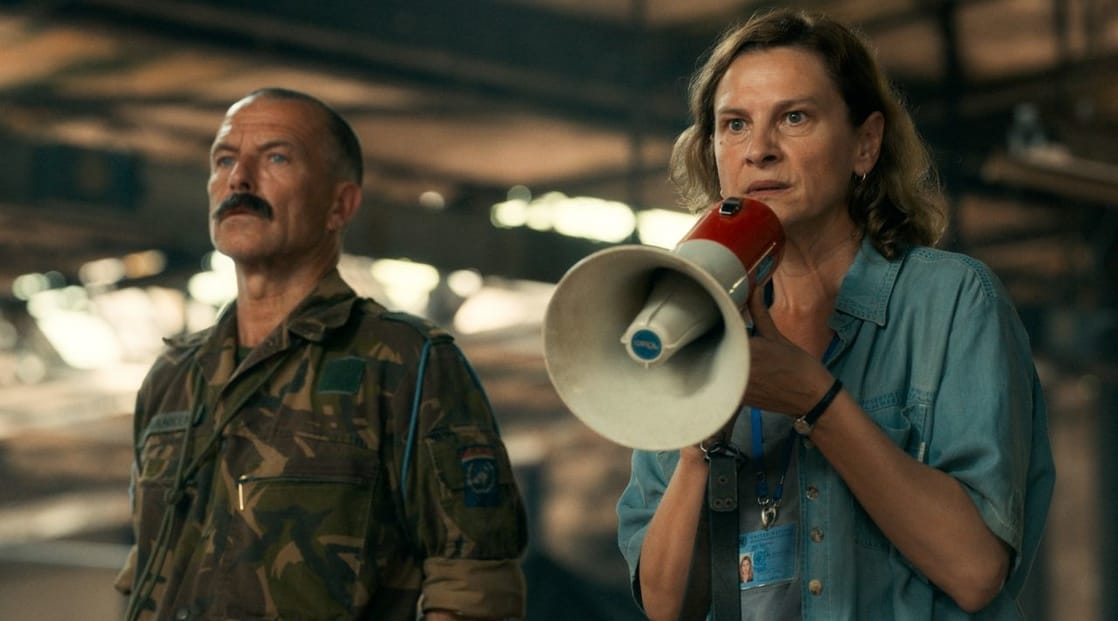 Hopster: Another Round (Denmark) currently holds the best odds to win on Sunday (87%)1, and it is the only film from this group that I've seen... so naturally I'm picking it to win! And while I can't compare it to anything else, this is a deserving nominee. Thomas Vinterberg's direction and tonal control of the fim is top-notch and Mads Mikkelsen delivers a peak-of-his-powers performance, and in the final 3 minutes of the film, he is incandescent.

Isaac: I have to agree with my colleague on the prowess of Another Round and the immaculate presence of Mads Mikkelsen, he is truly a marvel. Although I'm certainly "betting against the house" here (I think I used that gambling metaphor appropriately idk) I really am holding out for a win for Quo Vadis, Aida?! Jasmila Žbanić wrote and directed an amazing film and Jasna Đuričić (playing Aida Selmanagić) delivered a tour de force performance that quite frankly deserved more appreciation.

Isaac: It seems hard to ignore the timing, tone and overall display of Two Distant Strangers. Its not only a powerful story that is rooted in the horrific displays of police brutality over time, but one that ends as bleakly as it began. I loved Feeling Through and The Letter Room as well, but I'm picking Joey Bada$$ to be a part of an Oscar winning short that is as gut wrenching as ever.

Hopster: This category is always a mystery to me, but this year it is seemingly packed with great nominees: Oscar Isaac stars in The Letter Room, Joey Bada$$ stars in Two Distant Strangers, The Present won at the BAFTAs, White Eye has garnered accolades around the world since debuting in 2019, and Feeling Through is maybe the most decorated film of the bunch. For what it's worth, I'm going with Feeling Through, a beautiful ode to the DeafBlind community.

Isaac: Colette was not only heartbreaking, but an amazing glimpse into the unfathomable horrors of the past. However I was entranced by A Concerto Is a Conversation, Ava Duvernay produced yet another work that I couldn't take my eyes off of and she knows how to tap into all of your emotions.

Hopster: I loved A Love Song for Latasha, so I'm rooting for that.

Hopster: Is there a reason Boys State and Dick Johnson Is Dead were snubbed? Steven Garza's chill-inducing speech in Boys State is one of the best scenes I saw in a film last year; and Kirsten Johnson creates something comically dark but therapeutically beautiful, as she celebrates her father's essence and reckons with his mortality. Regardless, My Octopus Teacher seems to have momentum heading in to Sunday (77%), but I'll be routing for Time, Garrett Bradley's moving documentary that looks at the prisoner-industrial complex through the macro lens of Sibil Fox Richardson, and her husband, Rob.

Isaac: Give me My Octopus Teacher or give me death. Cephalopods 4 life. But in all seriousness this was a great film on the relationship with nature, mental health, introspection and much more. All somehow spouting from an encounter with an octopus, it really is the little things that can create such a beautiful end result.

Isaac: I can't even think of anything beating If Anything Happens I Love You. A tragic short that uses a relatively innocent medium (animation) to deliver one of the most heart-breaking stories I've ever seen.

Hopster: If Anything Happens I Love You seems to be the frontrunner, but I'm especially excited to see Opera, so mark me down for that. 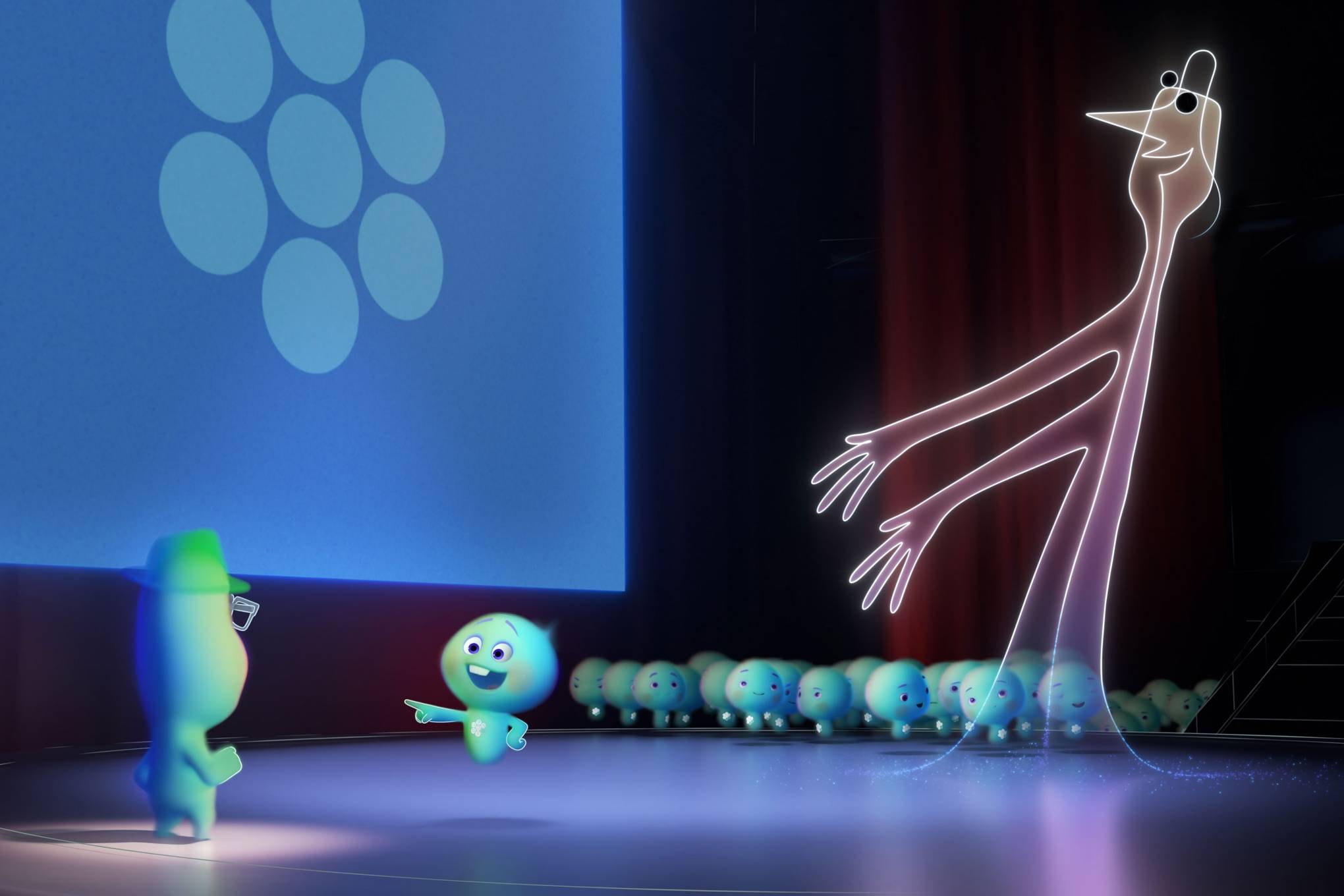 Hopster: Onward was okay, Wolfwalkers was very good, but this is a no-brainer for me; it has to be Soul. Like its emotional counterpart, Inside Out, Soul works on multiple levels: it's a kids' move in adult clothing and/or an adult movie in kids' clothing. Either way, it is beautifully told and animated, and features pitch-perfect music, courtesy of Trent Reznor, Atticus Ross, and Jon Batiste. This was excellent and deserving of the award.

Isaac: Soul does indeed have the hype, the power of Pixar, and the story/delivery to win. BUT I'm all in on the Wolfwalkers upset! I loved the style, the story and interweaving of Irish mythology, it all came together on the screen beautifully. It's not every day that Pixar makes a film like Hop described, but I'm a firm believer that Wolfwalkers also doesn't just come along and knock your socks off. Pixar can stand to take a loss, I'm all for the David beats Goliath scenario here.