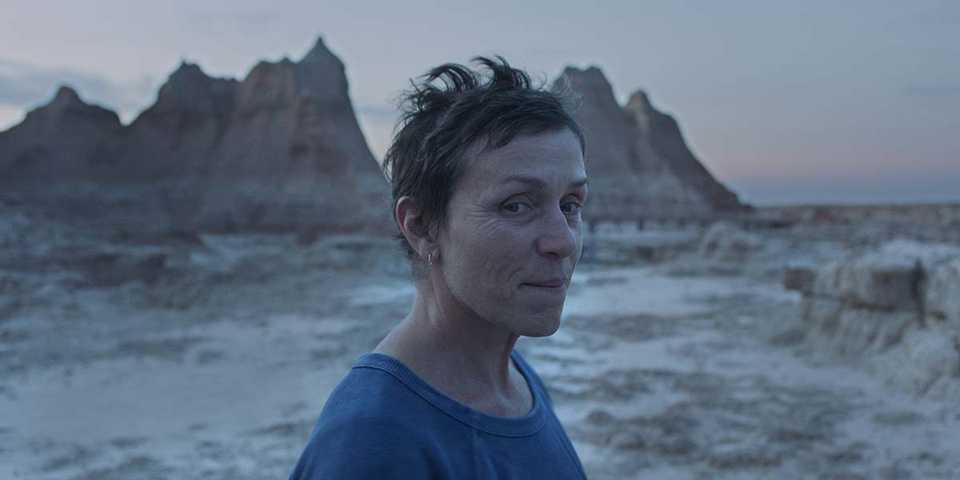 My first attempt at an opening monologue about the Golden Globes

The Hollywood Foreign Press Association announced nominations for the 78th Annual Golden Globe Awards today. For the first time in the ceremony's history, films could qualify for award consideration without first screening in a theater (a prudent and cautious response to the COVID-19 public health crisis). In light of this change, many film companies and studios opted to delay specific projects and shuffle release dates around due to financial reasons, awards eligibility, or otherwise. In turn, streaming service providers benefited from an unprecendented market share of film distribution over the last ten months. In a year where moviegoers had little choice but to stay-in, subscription-based viewing will prove to be the foremost determining factor in an already chaotic awards season.

Historically, the Golden Globes live in a unique corner of the public conscious. It's a 'less stuffy affair', wherein both film and television are awarded side-by-side. Going forward, it will likely be a celebration of our modern content-driven world, a world where the gray area between "What is a movie?" and "What is TV?" grows blurrier every day. And while our growing appetite for streaming was already a driving force for change in the industry prior to 2020, the impact of a global pandemic certainly accelerated the transition away from the theater-going experience.

Which brings us back to the topic of the day: the Globes. Prior to this year, when nominations were announced, there would be the typical outcry over 'snubs' and 'frontrunners.' Of course this year will prove to be no different. However, my biggest complaint, in a year where increased access and streamlined distribution went from being a privilege to an expectation, is this: why the hell are there so many nominees with extremely late release dates (relative to the ceremony)?? There are at least half a dozen notable contenders with release dates in late-January or February of 2021. As a reminder, the Golden Globes show is scheduled for Sunday, February 28, 2021 (the original date for the Academy Awards). 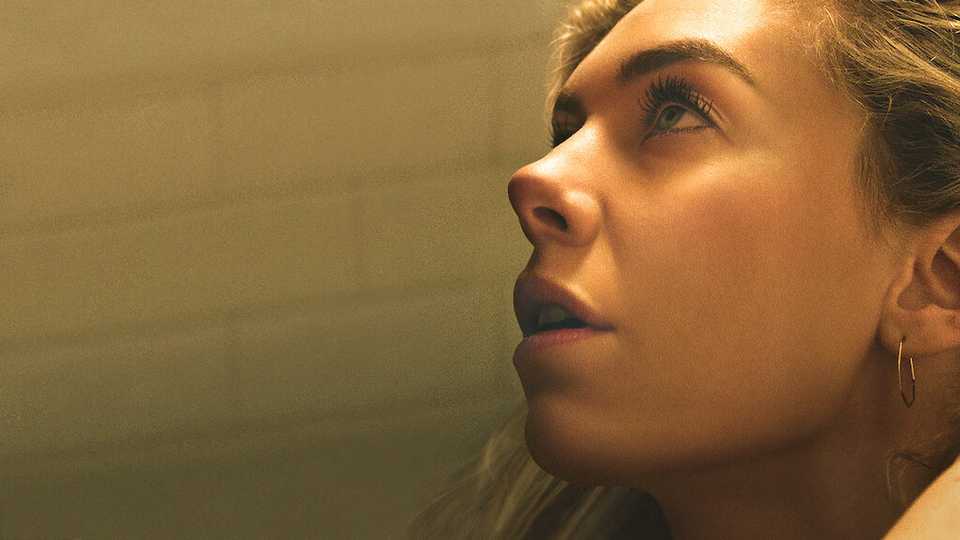 To some degree, this is a problem every single year. How many times have you watched a movie awards show and thought, "Wow, I haven't heard of any of these," because there is a strong chance they were just released in theaters. Probably every year, right? So while this year may be no different, it seems irresponsible and shameful that with more equitable access than ever before, we can't time this out better to give audiences a real chance to see some of the top-shelf nominees. Why should I give a shit about an awards show that doesn't give a shit about me? Just because the eligibility deadline was extended doesn't mean films should be released in the week leading up to the ceremony.

Now I understand the Globes aren't determined based on public opinion... but in a lot of ways, they are. Voters in the Hollywood Foreign Press can be very much swayed and informed by the awards season cycle (which can oftentimes sink or champion certain nominees). Regardless of how you might feel about that 'window for review,' it does give a chance for the viewing public to seek out and react to these films for themselves. Once again, the viewing public is the consumer for this entire enterprise, the life blood that keeps this pomp and circumstance relevant (or irrelevant as it may very well be). What a shame that in a year where it's reasonable to think that a greater percentage of viewership might have actually had a chance to see most, if not all, of the nominated films, they were denied that oppurtunity. 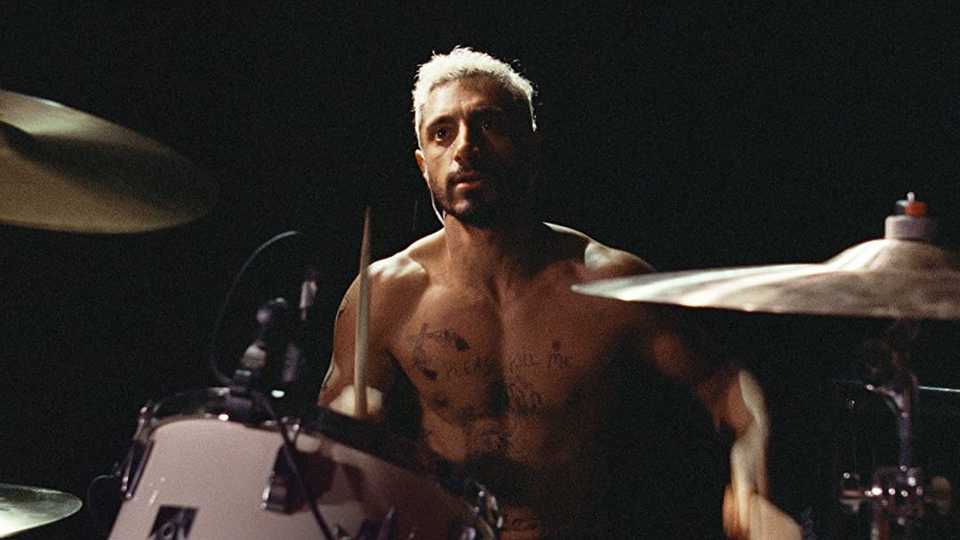 My inital reaction to the nominations

Based on what I've seen (or researched), there are several films severely overlooked on this list of nominees. Films like Da 5 Bloods, David Byrne's American Utopia, First Cow, Malcolm and Marie, Never Rarely Sometimes Always, and I'm Thinking of Ending Things (sorry @Isaac)1 were shut out entirely. Others like Judas and Black Messiah, Ma Rainey's Black Bottom, Minari, Palm Springs, Soul, and Tenet were underrepresented, with a few obvious exceptions. So not only did we not get a chance to see several of the headlining nominees, but the films that we did see are just barely in the mix. Alright, very cool.

Due to the fact that there are still a ton of contending films that I haven't seen, I think I'll stop while I'm ahead today. Here is a summary of the nominees for only the film-related categories:

Instead of complaining more, I decided to return to a familiar friend, one that lives in the back corner of my refrigerator behind the sparkling waters and next to my shame (and pride). You know what I'm talking about- the beer refreshing.