The Devil All the Time as a Feature Film Stunk, But What if it Were a Show? 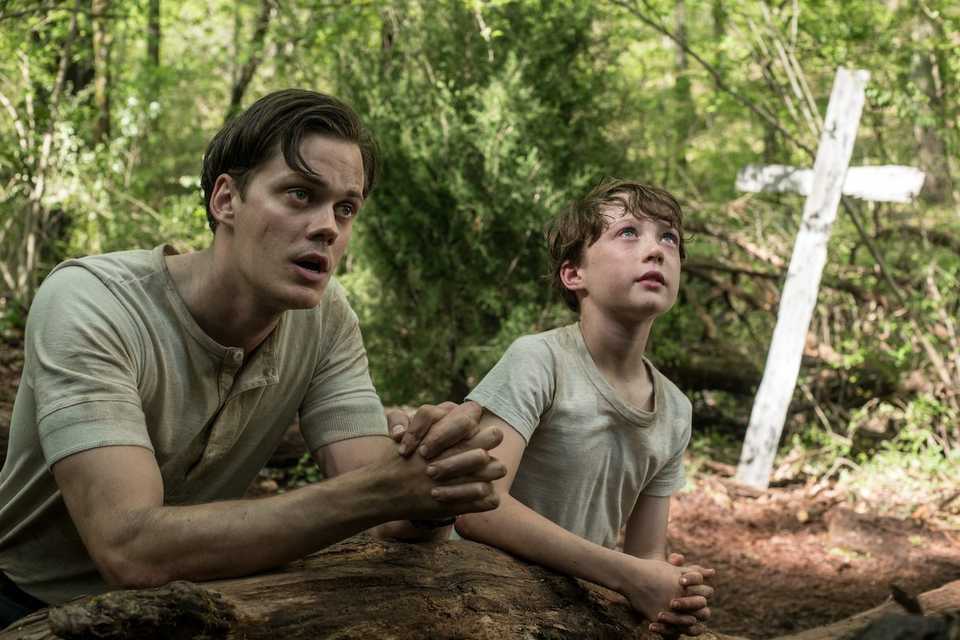 Certainly an ambitious project, The Devil All The Time falls under the category of a hypernarrative, where a panoply of character stories are interwoven and come together in the finale of the film. While some films soar under these circumstances, such as Love Actually (yes, actually), Traffic, and Nashville, others are bogged down by their massive scope. Cloud Atlas is an example of a wildly long and complex narrative structure that tries to piece together multiple character storylines, and it ultimately feels jumbled, clogged and insincere. Unfortunately, The Devil All The Time is jumbled, clogged and insincere all the time. Its a 2 hour 19 minute marathon filled with attempt after attempt to get you to be concerned about the actions and consequences of the multitude of characters- when in reality you are apathetic at best.

The worst part of the film is that I was actually really excited at the idea of it, let alone the power house of a cast. You're telling me that you made a western epic about people doing wild shit in the name of Jesus with Tom Holland, Sebastian Stan, Robert Pattinson, Bill Skarsgård, Riley Keough, and Jason Clarke?? And it sucked?? That's a borderline crime.

Speaking of crimes, let's talk about some of the wacky shit that transpires in this reality.

First off, the preacher Roy (Harry Melling) has quite possibly the wildest marital timeline ever. After dumping some spiders on his face to prove his fearlessness through Christ, one bites his face causing it to swell up. So what does he do? He hides in the closet for some obscene amount of time claiming the Lord is testing him. Only to then emerge, take his wife on a nice picnic and stab her in the neck with a screwdriver. THEN, he unsuccessfully attempts to resurrect her by politely screaming into the sky, and just dies...

JUST KIDDING, this guy then hitches a ride with Sandy (Riley Keough) and Carl (Jason Clarke) only to have Carl point a gun to his head and ask him to become a cuckhold with his wife Sandy. Oh oh oh and then Carl says he wants to take some pictures of them! Of course, Roy being a faithful man of God refuses to commit adultery (I think at this point that's what it falls under) and promptly has his narrative within the film end via a bullet to the face. An unreal and turbulent journey to say the least.

If you're hoping there's some other exciting part to this movie after that, then I am sorry to tell you that there is nothing of substance. Arvin (Tom Holland) and Deputy Lee Bodecker (Sebastian Stan) spend the whole movie on a crash course towards each other, and the final collision is lackluster and almost insignificant. The whole movie, even being over 2 hours long, is a rushed effort to explain or dive into the psyche and morals of these characters. At some moments it makes sense, such as Willard's (Bill Skarsgård) piousness after his encounter during the war, but at mostly it is a jumbled mess, like Roy's entire marriage.

I'm inclined to believe that this effort would have found much greater success if it had the time, resources, and complex interactions to compound with these complex characters. The Devil All The Time as a limited television series or even a full blown multi-series show honestly sounds way more intriguing, especially with this cast. Something similar to a Witcher series with a intertwined timeline along with multiple narratives could absolutely rope you into the ups and downs of Arvin's life, the trials and tribulations of Roy, and attach you to the dark and twisted minds of Sandy and Carl. 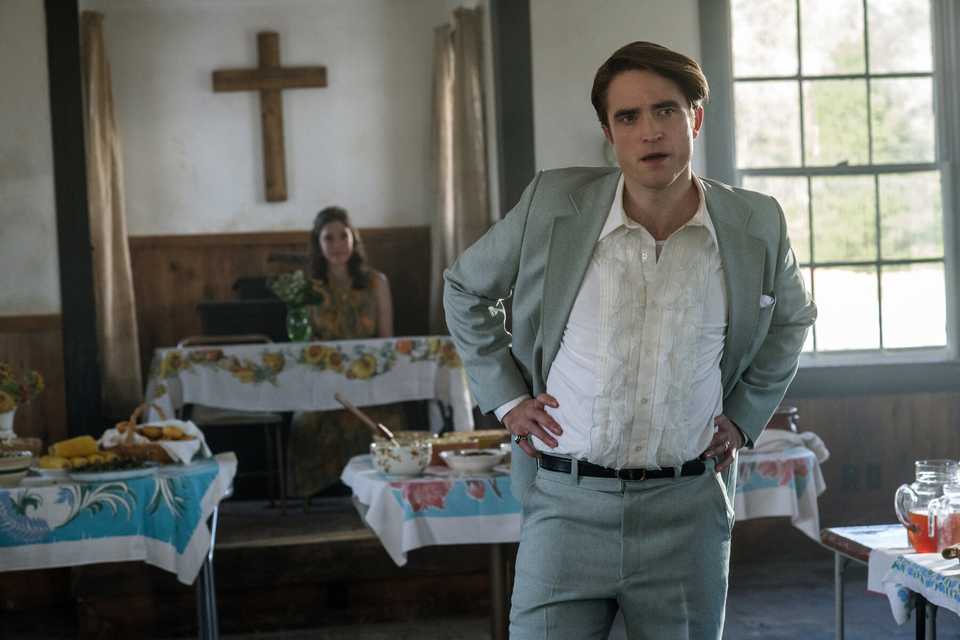 For a bold, ambitious project like The Devil All The Time I needed an equally bold and ambitious beer. Enter Ol' Lifewine, the 2020 release, from stage left. Admittedly I have never been a big Barleywine person, I definitely lean more towards the "generic" (no I don't even know what I mean by that) beers like IPA's, Pilsners, Lagers, Ambers, etc. but this was a welcome deviation from the norm. Matchless Brewing puts out a release of Ol' Lifewine every year using a different year bourbon barrel to age the hops, and for how ridiculousy stupid a year 2020 was, it produced a wonderful Barleywine. For all the weird twists and disappointments of The Devil All The Time, Ol' Lifewine was there to pick me up with some cocoa, vanilla, bourbon, and even some various fruit flavors like banana. There's probably a lot of flavors I missed too because I was too busy admiring Robby P. Big Rob if you're reading this, keep on keepin' on.