Hopster: From just an Oscars perspective, if Chloé Zhao wins Best Adapted Screenplay, Nomadland winning Best Picture might become all but a foregone conclusion. At 15 of the last 20 Oscar ceremonies, the film that won Best Picture also won either Best Adapted or Best Original Screenplay; think of this award as something of an Oscar bellwether. Now will voters opt to award something else in effort to distribute the trophies to more recipients? That could very well be the case, too (only three Best Adapted Screenplay winners also won Best Picture in the 2010s, so maybe a split is more likely). The Father might be the one to play spoiler, in part because this may be the only category it has a chance in otherwise. The only other nominee that is lingering might be Borat Subsequent Moviefilm, which won at the 73rd Writers Guild of America (WGA) Awards1.

Isaac: The writing awards are certainly a Best Picture boost of sorts, seeing how likely the BP wins one of the Screenplays like Hop mentioned. That being said, I do think Nomadland could really solidify its status as BP with the win here which I think will happen. BUT I'm holding out for a Borat Subsequent Moviefilm upset because honestly I thought it was one of the best in terms of the actual basis of the award; an adapted screenplay. I loved One Night in Miami..., but I feel as though when a screenplay based off a play makes a movie that feels like a play doesn't really get into that upper echelon of this award. Which is why The Father is so great in so many ways, also Anthony Hopkins and Olivia Colman I mean come on, talk about a powerhouse lineup. The White Tiger was a blast and was a great representation of the source material but unfortunately, it has less than ideal chances here. I always enjoy throwing out a spirited underdog pick (and I am behind Sacha Baron Cohen here), but in the back of mind I kind of figure this is going to Zhao. 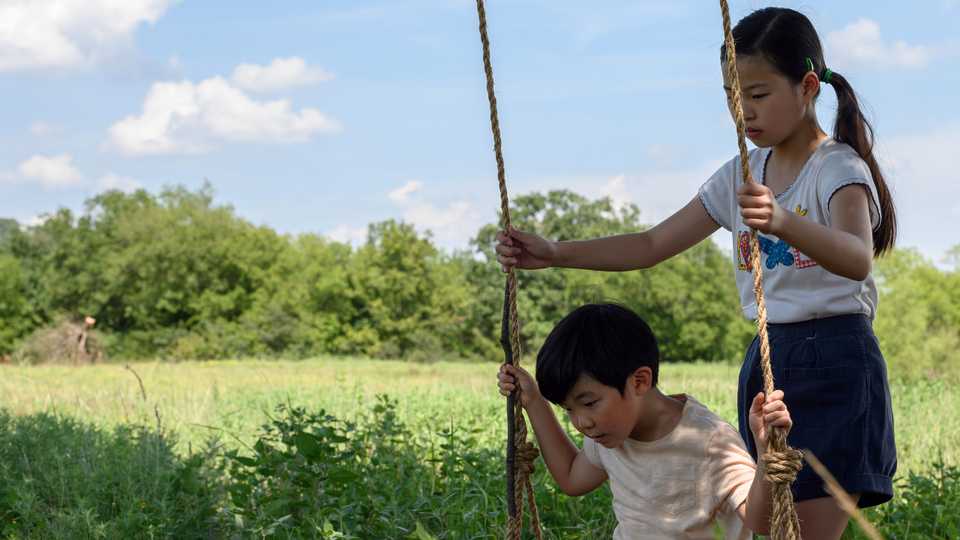 Hopster: As of now, Emerald Fennell's Promising Young Woman has an 82% chance of winning Best Original Screenplay, while Aaron Sorkin's The Trial of the Chicago 7 has a ~27% chance2. Fennell won at the WGAs back in February and Sorkin won at the Golden Globes in March; I'm not convinced either of those wins will aid in predicting what voters in the Academy will do. Without getting too far ahead of ourselves, its important to note that The Trial of the Chicago 7 has the second best odds of winning Best Picture (behind Nomadland), and a Sorkin win here might signal either a potential upset or a vote split (like we talked about in Best Adapted Screenplay for The Father). So we'll see if the outcome of this category is predictive or not, but either way I'm picking and rooting for Fennell to win. I have yet to throw my full support behind any nominee over another in a category... until now. Fennell's screenplay is as intrepid as it is entertaining, and she is more than deserving of the award. Moreover, Fennell would be the first woman to win an Oscar in screenwriting since Diablo Cody won in 2007 for Juno, sooo let's make good on this in light of that regrettable piece of information and give it to Fennell3.

Isaac: I'm glad you touched on some of the other films Hop, because I don't even want to spend time on them. I was about as enraptured in a film as you can get with Promising Young Woman, and it wholeheartedly deserves this recognition. This was a brand new story on a well known topic that just gets swept under the rug because of "tHe BenEFiT of THe DouBT". I'd never seen a movie quite like it, and it was stupendous. Fennell was able to put so much into this script that I wish I knew more about writing scripts so I could understand it better. Intrepid is a great word I'll copy from Hop's description (do I need an MLA citation or something idk how this works) and Fennell's work deserves such praise. 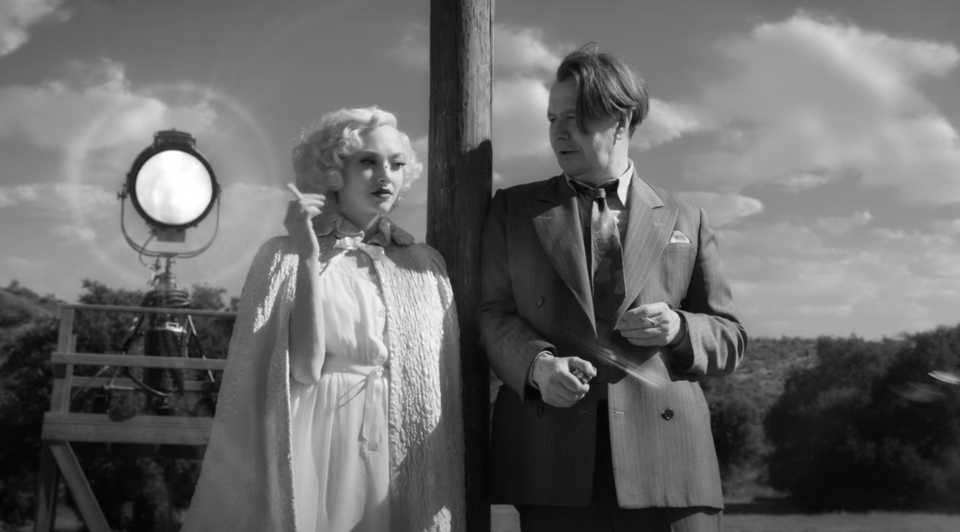 Hopster: This is Chloé Zhao's to lose. She has won Best Director for almost every critics award given out this year, and her chance of winning at the Oscars currently sits at 97%. In the history of the Academy Awards, only seven women have been nominated in this category ever, and only Kathryn Bigelow won the award (in 2009 for The Hurt Locker). It took 93 ceremonies for the Academy to nominate two women for Best Director in the same year (this year), and a win for Zhao would also mean the first woman of color to be nominated and win. With all due respect to Vinterberg, Fincher, Chung, and Fennell, Zhao is winning this one4.

Isaac: What a lineup!! Fincher is almost a lock everytime he graces the movie theater (Netflix?), Fennell puts out an impeccable debut film, Zhao continues her ascencion (check out her other films The Rider and Songs My Brothers Taught Me!), Vinterberg delivers his best work since The Hunt in 2012, and Lee Isaac Chung has been rock solid since his debut film Munyurangabo. Not to mention it is certainly impressive to have the director for a Best International Feature Film nominated for Best Director, as these often don't overlap, with exception to the last 2 years (Parasite, Roma, Cold War). Not only is the strength of the field admirable, but it is also impressive for Zhao to top all of them. She is the clear front runner and undeniable winner unless some other name is read, but it'll be Chloé Zhao.

Abraham Marder for Sound of Metal, Radha Blank for The 40-Year-Old Version, James Montague and Craig W. Sander for The Vast of Night, and Andy Siara for Palm Springs.