Here is Part 5 in our "Make The Case" series leading up to the Oscars! All week we will be expostulating how and why each of the ten Best Picture nominees have a chance at winning the top prize at the 94th Academy Awards -- no matter how likely or unlikely their chances may be. Stay tuned for our Oscars Preview next week as we gear up for the ceremony on Sunday, March 27th. As always, be aware that there will be spoilers aplenty.

It certainly feels like yesterday that I was singing the high praises of Kenneth Branagh's latest directorial project Belfast. These high praises are deservedly given and thus it begs the question we're at right now, can it win Best Picture??

Well to kick things off let's take a look at all of the nominations Belfast has garnered so far.

I mean, look at that! That is quite the assortment of high praise from the Academy.

Belfast takes a look at its namesake city during the 1960's when Protestants and Catholics were engaged in a violent sectarian conflict known as The Troubles. The story primarily focuses on the point of view of young Buddy (Jude Hill) along with his family Ma (Caitriona Balfe), Pa (Jamie Dornan) and grandparents Granny (Judi Dench) and Pop (Ciarán Hinds). Now this is a very appealing type of film for the Academy viewers, especially with the name recognition of Kenneth Branagh and I mean, who doesn't love a nice black and white aesthetic too?

But again, can it win Best Picture???

Well it certainly has the firepower. A great story rooted in autobiographical nature, along with being nominated for Best Original Screenplay certainly helps! Not to mention a lending hand from nominees Dench and Hinds add some necessary finesse to increase the total number of nominations for a film, which never hurts its Best Picture odds.

With a black and white aesthetic along with a fantastic story and great cast it seems like the perfect bait for the Academy to gobble up for the top award. A beautiful story about family and staying true to your roots even when conflict forces you away from home sounds like a Best Picture worthy film. Not to mention earlier in the year Belfast was the top choice for the award! It was wracking up nominations and critical acclaim everywhere it was showing, a true tour de force. However as some of these films do, it fizzled out in the back half of the year as the Holiday entries came in such as The Power of the Dog, Don't Look Up and others. Nonetheless the acclaim remains and Belfast is still a very very strong candidate to win it all. 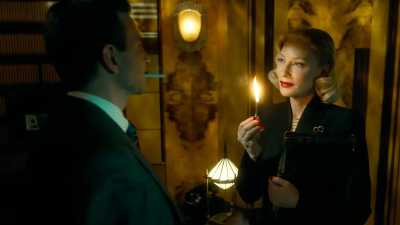 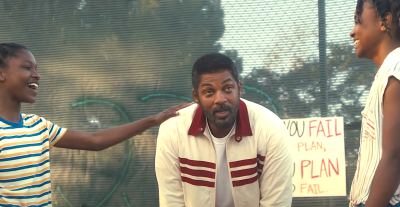