I Ranked Judd Apatow's Directorial Features So You Didn't Have To

Without question, Judd Apatow has been, and will hopefully continue to be, one of the preeminment comedic voices of his generation. His producing credits over the past two decades is an unparalleled achievement, and he has shown a true knack for recognizing and empowering soon-to-blossom talent. Setting aside his work as a documentary filmmaker (his Garry Shandling doc is excellent - I haven't seen the Avett Brothers one), his directing career has been a fascinating mix of highs and lows. After watching The King of Staten Island this week, it felt worthwhile to reexamine and parse through his prior work, specifically his directorial features. 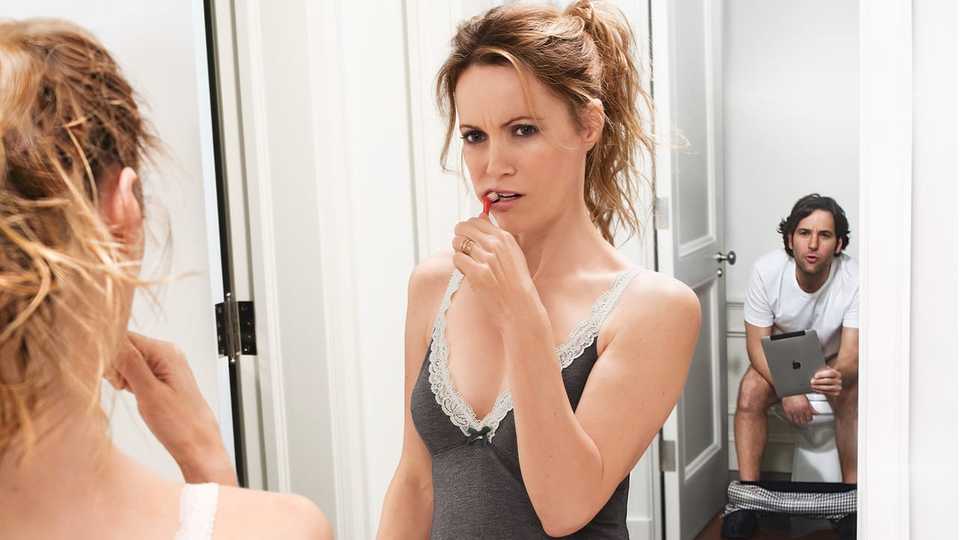 6. This Is 40 (2012)
For me, this is the most Apatowian Apatow movie; it is simultaneously carefully thoughtful and obviously ignorant about what makes his stories work (or not) for most people. Consistently, the knock against Apatow is his seemingly reckless disregard for runtime. As a proven master of vibe, his character's naturalism needs room to breathe and time to develop. But sometimes, as is true with this movie, that vibe and time have a cost, especially when there just aren't enough good jokes to go around. Apparently even Paul Rudd's charisma has it's limits (just kidding). There are genuine laughs, but not enough to justify the means. 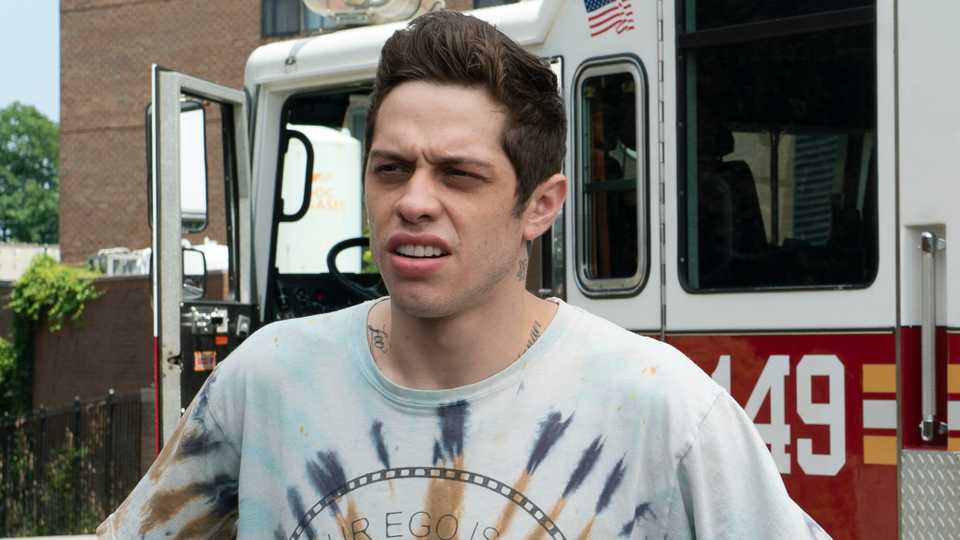 5. The King of Staten Island (2020)
I'm willing to admit that I, like many others, was skeptical about the Pete Davidson experience. Hell, I think it's fair to say that Pete Davidson was skeptical, too. And while I've seen a lot of praise for the Marisa Tomei + Bill Burr chemistry (completely deserved), I'm more interested in praising Davidson's work. Apatow trusts him to carry this movie, even at times when everything else goes completely awry (seriously that pharmacy heist is a hot mess). Through it all, Davidson is a natural performer and a generous screen-sharer. In the most unlikely of places, Apatow mines another gem. 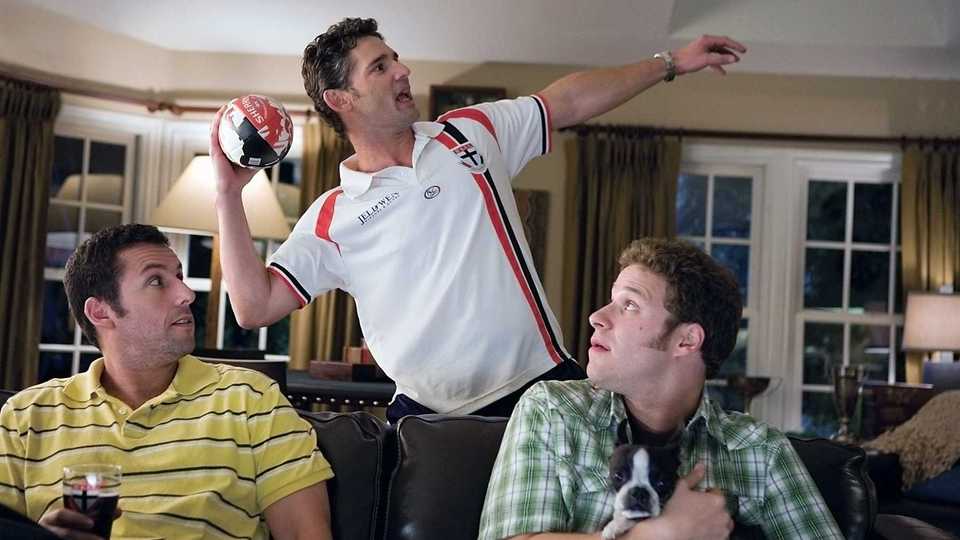 4. Funny People (2009)
Is it fair to say this is the most devisive project in Apatow's filmography? While it has some hard-earned peaks, the valleys are too vast and spreads the highlights too thin. Once again Apatow finds himself at odds with the "too much movie for that idea" or "not enough idea for that movie" conundrum. Before he can figure it out, we are subject to a movie that meanders, one with no clock and nowhere to be. Funny People is meant to feel like the excruiating time felt between laughs during a stand-up comedy show- in other words, a lifetime. He knows that feeling all too well, and in turn, there is a care and affection for every moment in this movie. If only there weren't so many moments. 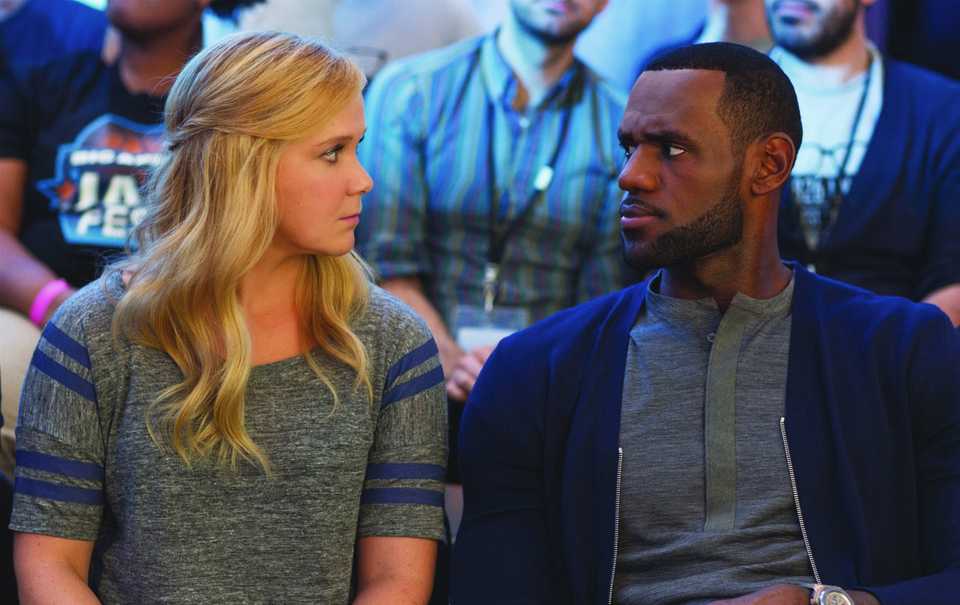 3. Trainwreck (2015)
At the crossroads moment of Apatow's career, he delivered his tightest movie to date. It's a rediscovery of his creative sweet spot: a character-focused dramedy grounded by the natural clash between his inner cynicism and optimism. And it works really well. Moreover, the Amy Schumer + Bill Hader pairing is, well, for all of you basketball fans out there, what LeBron James might call a layup, or better yet, a slam dunk. 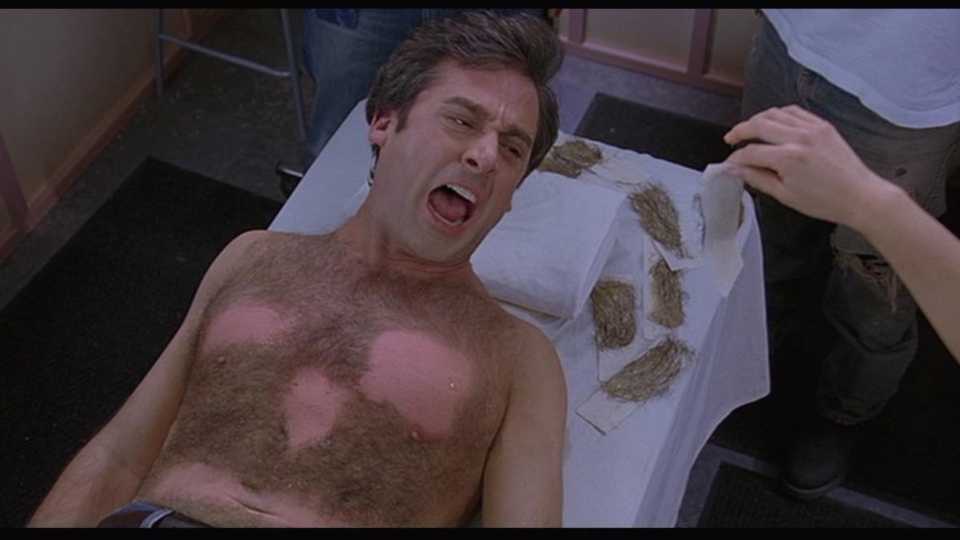 2. The 40-Year-Old Virgin (2005)
This movie, like so many other comedies before and since, is a product of it's time, a period piece. In an effort to be woke, but not disingenuously so, let me state the obvious: there are a lot of jokes in here that simply do not make sense whatsoever anymore (and they were tone deaf to being with). All we can really do as viewers from where we stand now is recognize, filter, and grade on a curve. With that in mind, there is still so much to celebrate about this movie, I'm not sure where to start: Catherine Keener's eBay store. Leslie Mann's strawberry daiquiri. Paul Rudd's disdain for Michael McDonald. And of course, the man at the center, Steve Carell. Who could've predicted where his career would go? Actually, who couldn't have? 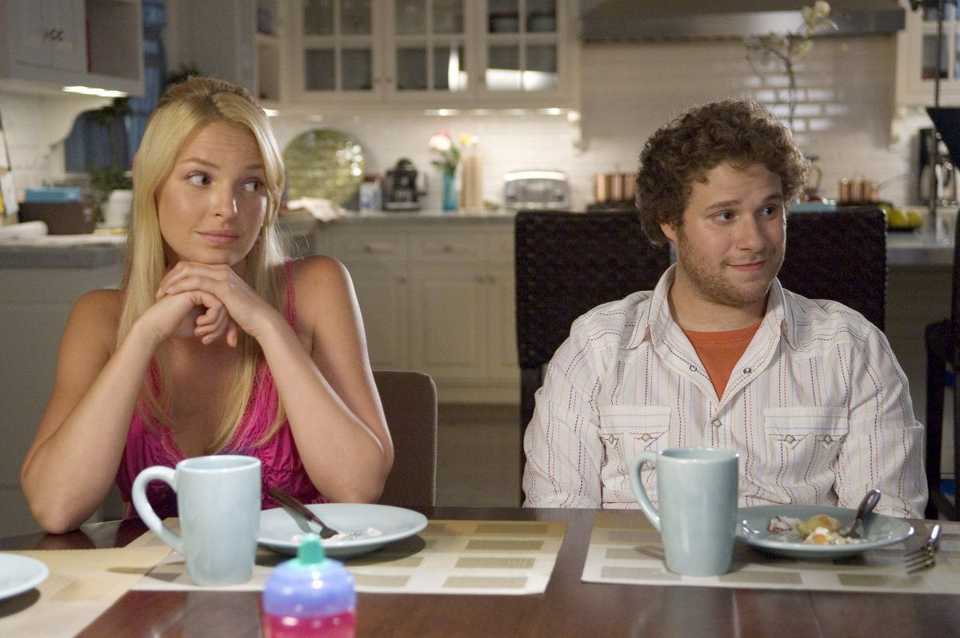 1. Knocked Up (2007)
Is it harder to make someone laugh than it is to make someone cry? Maybe so! I'm not sure to be honest. Regardless of whether or not this movie makes you cry, it must certainly makes you feel, and that in itself is a true testament to Apatow's skill and humanity. It's a script and story that weaves and wanders, one that trusts the performers and audience equally. With such a rich text, it's no wonder Apatow recycled the B-story into a standalone spin-off. What's harder to believe is that I've gone this far without saying these two words: Seth Rogen. He's Apatow's surrogate, his on-screen spirit animal, the one responsible for preserving the emotional stakes, though not at the expense of the (likely vulgar) joke. Rogen, alongside Katherine Heigl and the rest of the cast, are perfectly calibrated, a credit to Apatow's puppeteering. There was a time when this movie was fresh - now it just feels exemplary.