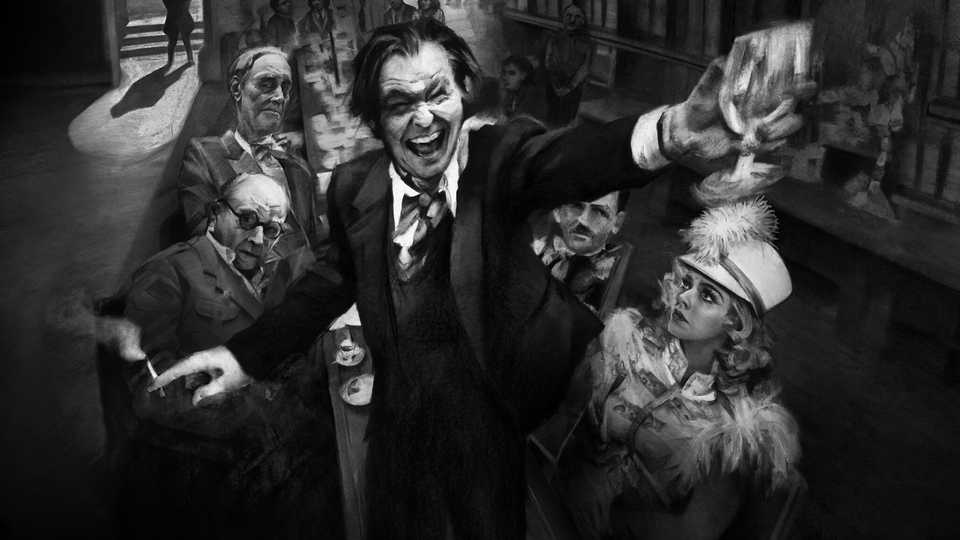 This is long overdue and honestly, I'm a tinge embarrassed; I should've been here sooner. My earnest affection for Mank should not be measured against the timeliness of this write-up. What can I say? People be busy, alright? Just know I wanted to be here! I wanted to 'ship Mank publicly and wholeheartedly. So here I am, albeit a month later, with still very little to say. Here is a six-pack of Mank thoughts I've been sitting on for the past month:

TL;DR: despite being in black-and-white, Mank is great and not boring.

Ahhh yes, finally! Here is a film worthy of some high-end froth. Lucky for me, I cracked open a 16 oz. Charlatan, a pale ale with a prudent balance of bitterness and sweetness. And did I mention that citric aroma? Good stuff.