I'm not totally sure who has had a busier year, Andrew Garfield or Lin-Manuel Miranda?

Garfield has taken part in a variety of projects this year, including but not limited to:

In the other corner we have Lin-Manuel Miranda who was either, writing songs for, acting in, or directing:

Come on, these are some busy years! Do these people sleep!?!

I won't determine who won between the two of them because that's Hopster's job, but what I can surmise is that the general public has won because of these two cranking out these projects.

One of these projects where these stars aligned is tick, tick...BOOM!, the musical film about Jonathan Larson (the creator of the famed musical Rent). Andrew Garfield plays Larson in this directorial debut of Miranda's and let me tell you, the hype is real.

Garfield has been amassing critical acclaim for this role for some time now, dating back to the film's festival run, and it is undeniably deserved.

First and foremost, I have always been a proponent of actors/actresses actually singing in these types of roles. Sure lip syncing is much easier and can look natural, and sure not everyone is a great singer, but the product on screen is infinitely better with them actually singing. I'm talking about how Rocketman is an absolute blast because Taron Egerton is out there kicking ass and singing Elton John. It looks way more fun than lip syncing.

Even John C. Reilly singing in Walk Hard: The Dewey Cox Story makes the film much more enjoyable than if he was lip syncing and the songs sounded "better".

Garfield is magnetic as ever as Larson and his singing is honestly great! The showmanship and delivery is fantastic and he ropes you in immediately with the first song being a banger, "30/90". His emotion throughout the film is also great, but of course we've known Garfield has some awesome emotional depth to him from his roles in Hacksaw Ridge and Silence, the latter being infuriatingly underrated.

But I loved Garfield in tick, tick...BOOM!, and I completely understand and agree that he should be in the upper echelon of Best Actor boards come Oscar season.

However, the film as a whole had some rather baffling choices throughout it.

Larson's story is a sad and tragic one, full of loss and grief. The film explores the premise of his young adult life where so many of his friends passed away from AIDS or many more of his friends became HIV positive. This being where he draws his inspiration for Rent but there is also the romantic involvement in the film with Susan (Alexandra Shipp) which is... kind of ruined?

Throughout the film there's a narration structure occuring where Larson describes certain events or feelings, which is the actual tick, tick...BOOM! musical. It works extremely well at some points in time but sometimes horribly detracts from other moments. There's one scene in particular where Susan and Larson are having an argument and tensions are boiling, emotions are high.

And then it jumps back to the narration where Larson and Karessa (Vanessa Hudgens) begin singing "Therapy", one of the musical numbers of the tick, tick...BOOM! musical. This is not me dunking on the musical or the musical number but the transition between the song in the narration (the musical) and the theatrical film portion completely sucks away all of the emotion out of the argument between the two. The song works perfectly within the ecosystem of the musical, but its hard to marry it with the film portion in perfect harmony, especially in this portion.

There's a couple of other scenes where the lighting and setting are just off-putting. I'm interpreting the choices as attempting to make the film appear as a musical on an actual stage but what it achieves is this strangely lit presentation of a scene of a movie that removes more of the emotion of the movie.

The first example being the "Sunday" song at the Moondance Diner. Now musical eficianados will most likely have some outrage at me complaining about this scene because it is at its most basic level, a love letter to musical theatre. Its a re-creation of the original Moondance diner and has a ton of musical star cameos in it, however my problem is how it translates from a musical on stage to a movie on screen. It appears rather clunky, the lighting is extremely awkward and looks to be a rathe poor manifestation of CGI all around the building. While I can appreciate the intent of the scene, it just didn't come out in a well delivered manner in my opinion.

The second example is when Karessa is singing the last (written) song of Superbia and Larson is picturing sitting on the roof of his apartment building seeing Susan singing it. I'm interpreting this again as another example of Miranda attempting to have the feel and appearance of a Broadway production but on the theatrical screen. The bright lights down low behind Susan and the backdrop are reminiscent of that of a musical production, but on screen it again looks clunky and the imagery is a terrible green screen. In such a crucial moment in the film and in Larson's journey it takes so much air out of the proverbial tires rolling us to the finish.

Outside of a couple of nitpicky scenarios, I was floored by Miranda's feature film directorial debut! He certainly has a knack for film, and we obviously know he is one of the great song writers out right now and continues to be a fantastic vehicle for musical theatre.

The future of film is bright!!!

Much like the range of Andrew Garfield I felt that I needed a rather robust flavor to pair with such a viewing. Which led me to make the extremely pedantic choice of Reuben's Brews Robust Porter!

See what I did there?

The Robust Porter is a good choice on a cold wet day when you don't really feel like venturing into the outside world but would rather stay firmly rooted in the couch and watch some fine cinema. It has a heavenly coffee aroma to it and a nice roasted malt, caramel, nutty taste to it. It rounds out quite well as there's some upfront bitterness to it but nothing out of the comfort zone of course. There's a medium amount of warmth to it but its actually quite nice!

Its also a solid choice to jam out to some bangers with, a real musical beer. 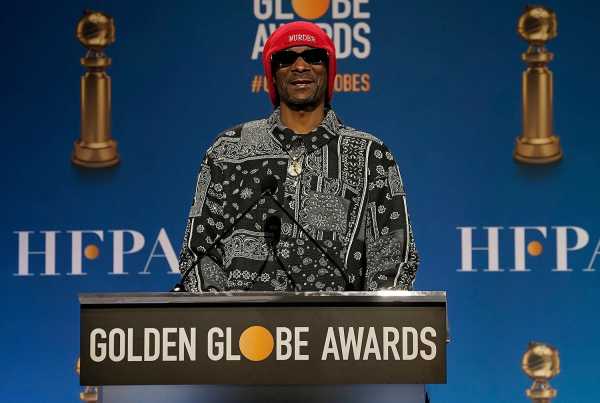 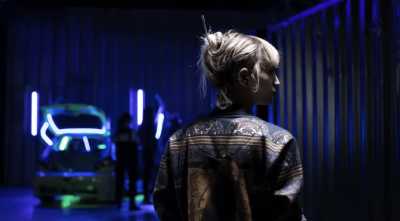