The Little Things Hurt My Feelings (not a diary entry) 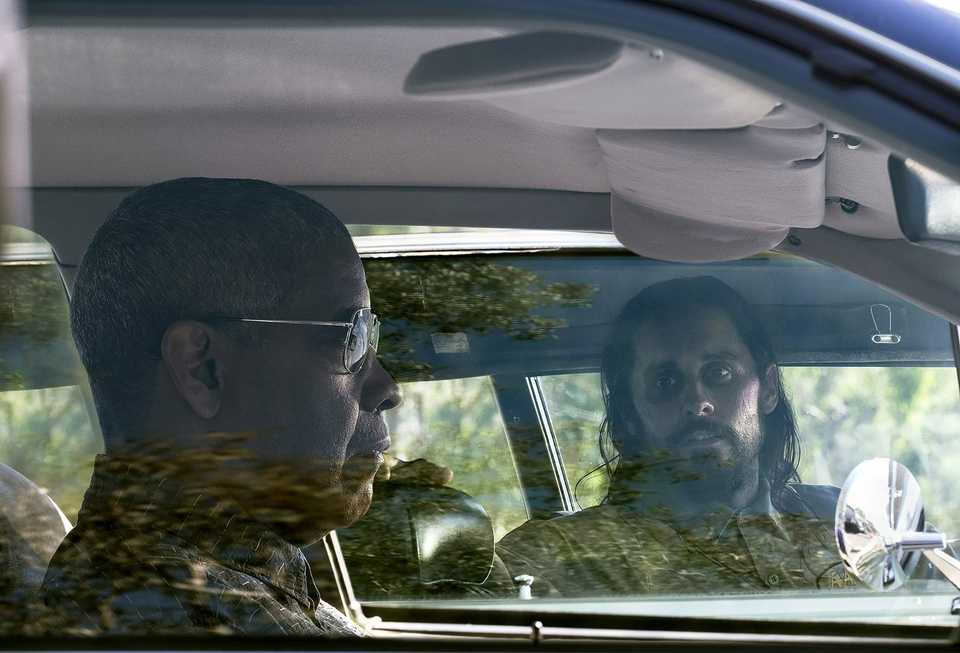 Remember back when I talked about Last Christmas and made the key point that one should not expect or need that movie to actually be any good? Well in that case, I wasn't talking about a Denzel Washington-led true crime procedural with three Academy Award winning actors headlining a highly anticipated HBOMax release. Since watching The Little Things last week, I've had a difficult time rationalizing my disappointment. This movie was supposed to deliver thrills and chills; regrettably, it's more or less a clusterfuck, a kitschy, hollowed out exercise in style-before-substance filmmaking. There is a little too much of too little, if you will. With some due respect to the director, John Lee Hancock, I'm not sure anyone is entirely sure what movie they're in and who is around them.

For Denzel, I don't know if he is trying to look bored or not, but there are certain stretches where he seems to take a few plays (scenes) off. He's like LeBron James in the back third of the NBA regular season playing the Timberwolves on the second night of a back-to-back... of course he's on cruise control. And just so we're clear, even Denzel's cruise control is better than most other actors' all out best.

Which brings us to Rami Malek- I'm convinced he saw this script as an opportunity to do some real capital 'A' Acting, a chance to go head-to-head-to-head with other distinguished talent. Unfortunately for him, it doens't seem like he could establish any sort of rhythm or on-screen chemistry with Denzel (or anyone else for that matter). His character feels like a clichéd mish-mash of other overly-consumed-with-their-work detectives we've all seen before rather than something new. He certainly tries, but he probably tried too hard considering the circumstances. I'm not sure which NBA player this applies to- maybe Andre Drummond?

And speaking of trying too hard, I'm still not positive if Jared Leto should be tallied in the "trying" or "not trying" camp. Regardless, he's definitely mixing it up and being weird per usual. Either he went full method acting on everyone, or he just showed up to the set, they strapped a beer belly on him, and he meandered around with a chershire cat smile for a few weeks. Maybe it's a testament to the believability of his performance, or maybe it's just Jared Leto doing Jared Leto things1. Whether or not he deserves to be recognized for a Golden Globe nomination... is a question for another day. And just to round this out, there isn't an obvious Jared Leto | NBA player comparison to make, but I'll just say Kelly Olynyk, based soley on the greasy hair.

@MostlyNorwegian on Beer Advocate put it best: "This beer wants you to have tacos with it. Abide. Pretty well done." Abide. Abide. There is no doubt in my mind that I will be signing off using 'Abide' for the forseeable future.