Oh my goodness I'm so excited for this one! My good buddy Hop has been our ranking expert since we started this here blog but after a few imbibements, I felt obligated to put together this listing. Not only a listing for the people, but a listing by the people.

Allow me to preface this article. This is a top 5 ranking of primarily "action" stars and their roles in "not action" movies, specifically comedy roles. As long as the sun rises in the East and sets in the West, there will be some person in an action movie that then thinks they can excel in comedy (or at least their agent thinks that).

So why sift through the shit out there when you can just go through this list and find out what to not waste your time with??

I suppose some ground rules:

Well then let's just get right into it.

Dishonorable Mention Mel Gibson - Daddy's Home 2 The fact that someone so incredibly racist, homophobic, anti-semitic and everything in between can be cast in a family comedy and attempt to be affable is as horrid as the actual movie. Fuck Mel Gibson. 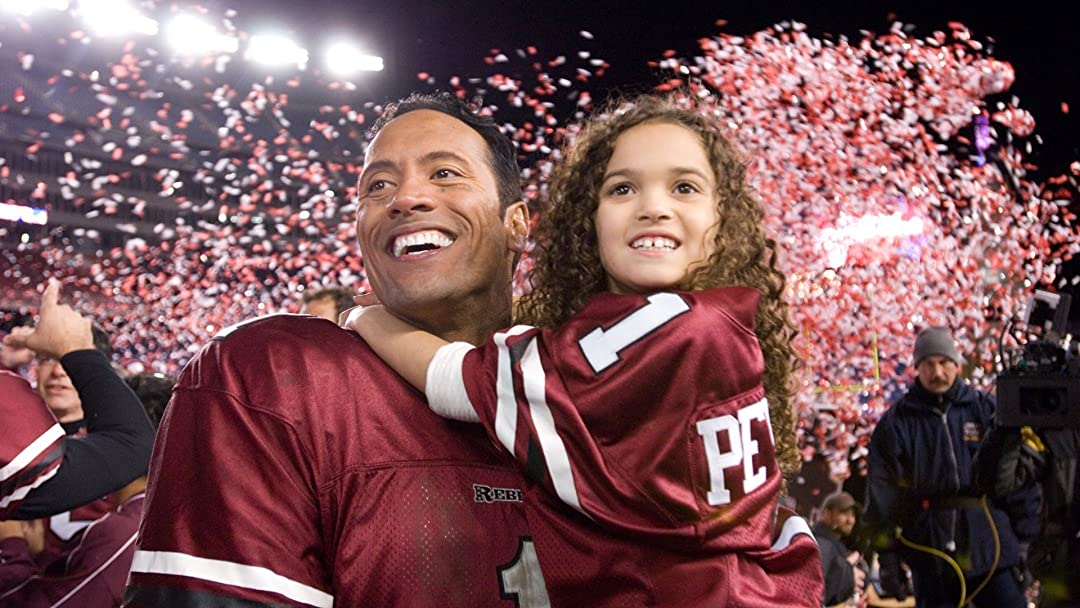 First of all I'm convinced that Walking Tall and The Rundown are the same exact role for The Rock and he just so happened to be on set for both of those films. The director definitely said we just need this gigantic behemoth of a man to beat some guys up and jump through a brick wall. They are as textbook action roles as they get and The Game Plan was The Rock's first real deviation from his action stardom. While the movie is just about as predictable and bland as one can imagine, it signified a changing of the tides for The Rock because he ate the screen up. If there's one bright spot in the film it's him. Not to mention these days The Rock is in like every movie so I had to really dig to find his first non-action role so forgive me for pulling this out of the bowels of IMDB. 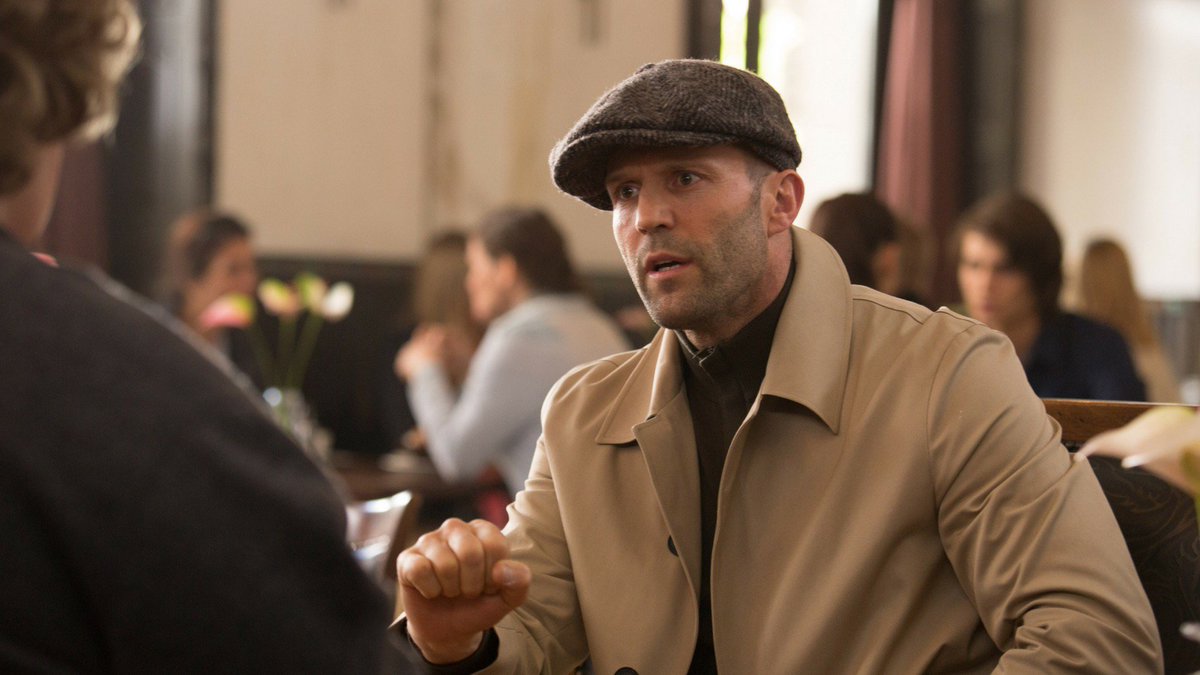 There's so many more action movies I could list but this list would just simply be too long. Statham's over the top serious demeanor is perfection in this movie as a disgruntled and ridiculous secret agent. His ranting to Melissa McCarthy on what he's overcome is just as absurd as all the action roles he's had; it's in essence a satire of his career and he embraces it to the highest degree. He's got some comedy chops and I'd love to see him in some more comedic roles for sure. 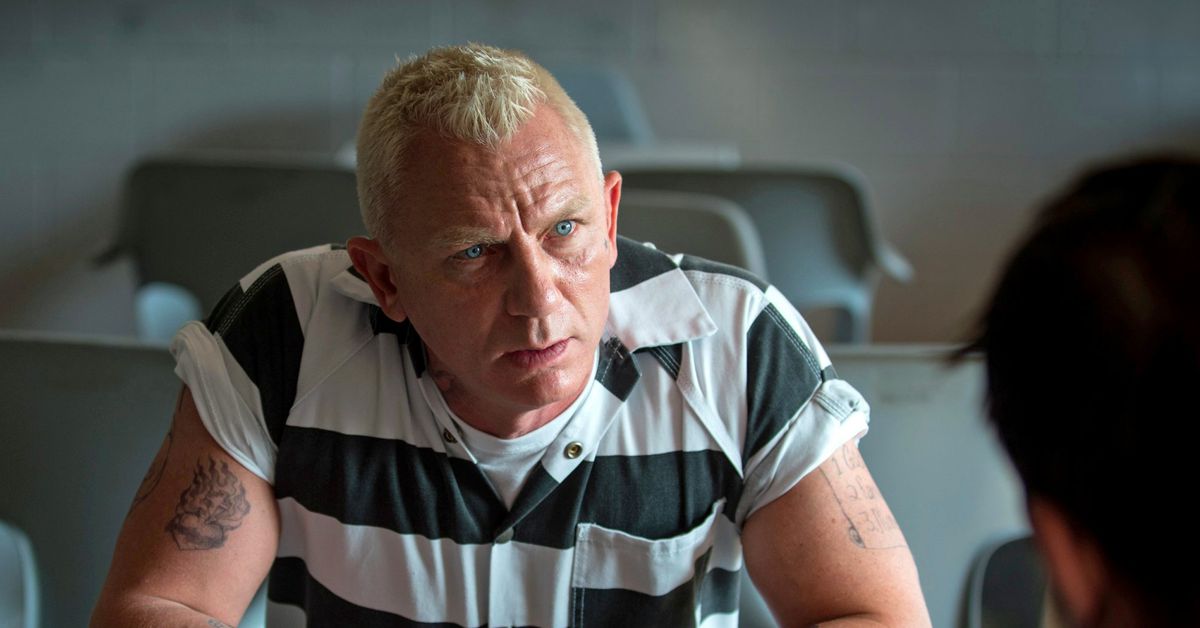 We're HEATING up people!! I like to think of this as the role that really showed people that Daniel Craig is hilarious, and allowed him to absolutely nail his role as Benoit Blanc in Knives Out. Not only is this movie an underrated gem, but Craig as Joe Bang is dynamite (nice joke if you've seen the movie). Every line he has is fun and combined with his accent and the overall atmosphere of ridiculous NASCAR heist film is exquisite. There's a scene where he's changing in the back of a car and yells "NO PEEKING" to Riley Keough and to this day I think about that delivery and laugh. 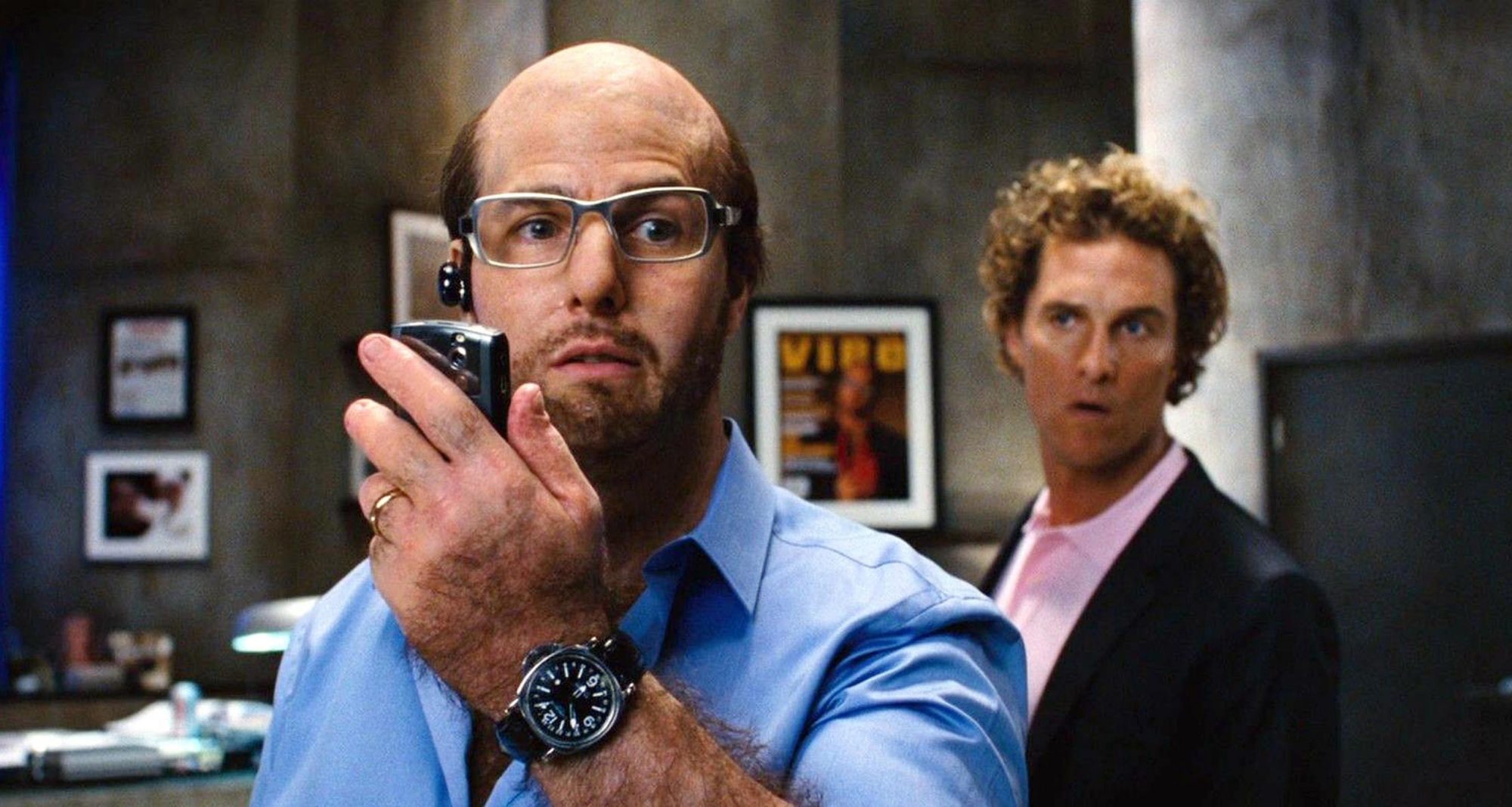 What can I really say about this that hasn't been said before?? Tom Cruise adding the giant hands to his character and doing the dance to Ludacris at the end of the film is all an amalgamation of him really diving head first into this role. Not to mention his back and forth with Bill Hader is great, love me some Bill Hader. Given Tom Cruise's prior roles as the ultra-serious action man who runs literally everywhere this step outside his norm was a serious shock. Not to mention if you're not privy to the fact that it is him as Les Grossman you probably won't figure it out until the credits are rolling. Also would've loved to see him run in the fat suit with the giant hands. 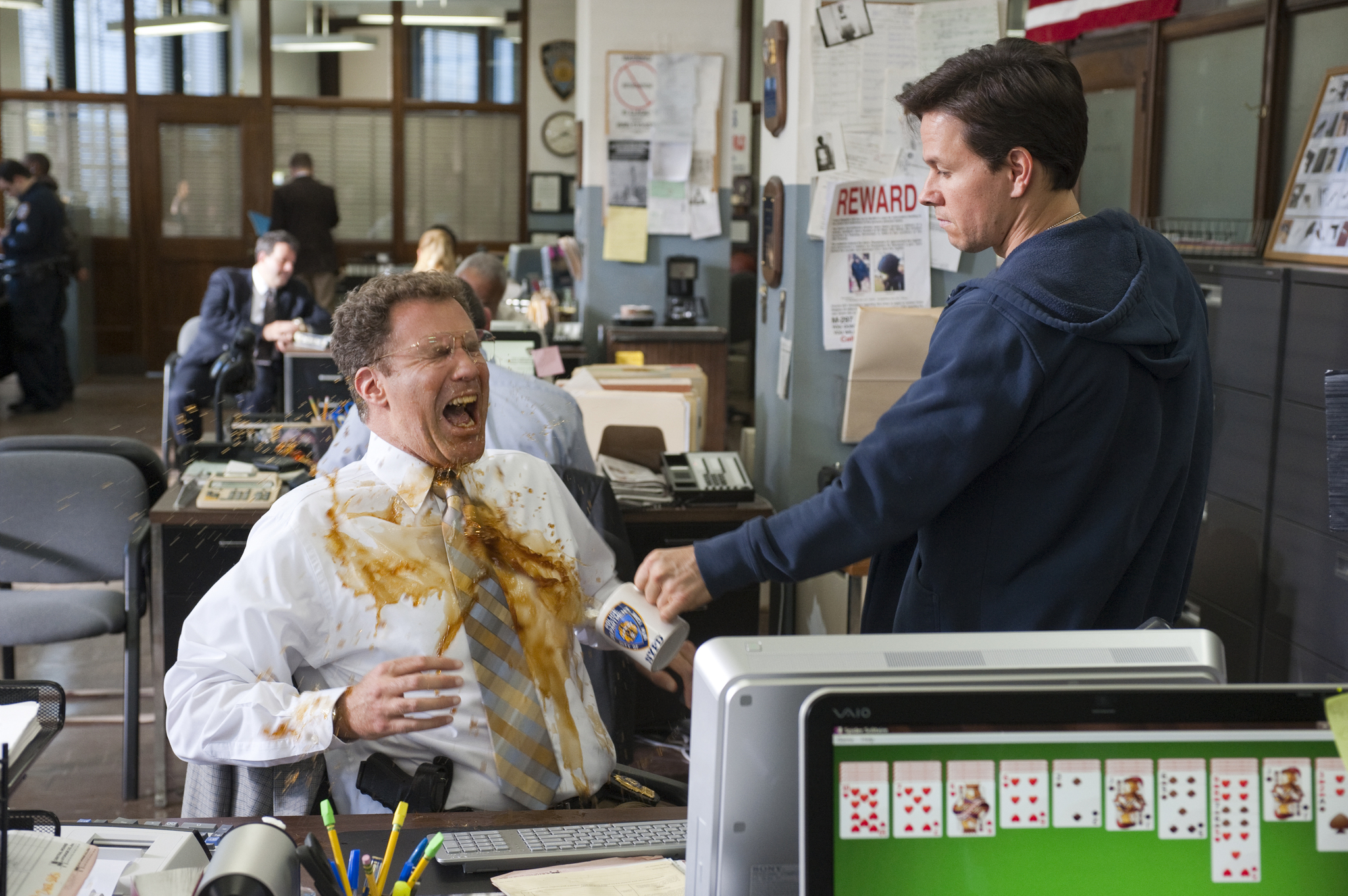 This has to be what you anticipated being at the top of this list! This was a revelatory experience to see for the first time, because Marky Mark is hilarious. Adam McKay wrote his role as Terry Hoitz perfectly and Mark delivers everything to perfection. His whisper-esque tone of voice along with his refusal to be one upped by anyone near his ex-fiancée Francine is a pairing akin to wine and chocolate, or beer and movies (nice little plug there). On top of that you just have a perfect buddy cop comedy. If you can't tell, I love this movie, and Mark Wahlberg is a huge reason why for sure.

All Space Bark and No Space Bite