Isaac: Leading up to Oscars night both, Troy Kotsur and Kodi Smit-McPhee have been raking in the awards. Kotsur has brought in the British Academy Film Award, Critics' Choice, Gotham Independent Film Award, Independent Spirit and SAG Awards for Best Supporting Actor. Meanwhile, Smit-McPhee has won the Golden Globe and has also been nominated for all the awards Kotsur won. Kotsur is the heavy favorite with Smit-McPhee right behind him, and I think it'll stay that way. I think Kotsur brings it home and becomes the first deaf man to be nominated and win an Oscar.

Hopster: Kotsur winning wouldn't exactly be a surprise, but it would be heartwarming. While I thought Smit-McPhee was terrific in The Power of the Dog, I'm expecting and pulling for a win for Kotsur, CODA, and the Deaf community here.

Hopster: 50 years after awarding Rita Moreno for her performance as Anita in West Side Story, it seems like Ariana DeBose could also secure Oscar gold. Only two other pairs of actors have won for playing the same character -- Marlon Brando and Robert De Niro as Vito Corleone (for The Godfather and The Godfather Part II, respectively) and Heath Ledger and Joaquin Phoenix (for The Dark Knight and Joker, respectively)2. Not only is DeBose worthy of this accolade (she is electric in West Side Story), but it would be a historic moment -- she and Moreno would be the first women and performers of color to accomplish this feat. This should be a no-brainer, right?

Isaac: I'm having a liiiiiiittle bit of a hard time with this one. The field has been kinda scattered between Ariana DeBose and Kirsten Dunst as of late, and you can't ever count out the other nominees! However, I think DeBose has the performance that the Academy can't really say no to. She was absolutely dynamite in West Side Story, and I think she'll bring home the gold here.

Hopster: This is a pretty great slate. Cumberbatch and Garfield are both fantastic, and Denzel Washington absolutely nailed his rendition of Macbeth in Joel Coen's atmospheric take on the Shakespearean classic. But if you didn't already know this, this is Will Smith's year. His performance as Venus and Serena Williams' father, Richard, is the right mixture of high-caliber acting by impersonation meets movie-star flexing -- he is just the right mix of both and knows exactly when to fade into the character and when to let his effortless charisma take over. This is arguably the best chance he's had in his entire career to win an Oscar, and I hope the Academy doesn't miss on this opportunity to do so.

Isaac: It is pretty crazy how stacked this field is, especially the top three. Benedict Cumberbatch turned in career best work that would be a sure fire Oscar probably any other year. The same goes for Andrew Garfield who was as magnetic as ever in Tick, Tick... Boom! and put on an all time performance. Lastly, we have Will Smith who is having a sort of career renassaince with his role in King Richard. Before the movie was even out, he was in the rumor mill as having one of the best performances to date, and the rumors were definitely correct! Smith is the current favorite and has been on a tear in the awards circuits leading up to the Oscars, I find it hard to believe he won't take this one home.

P.S. The Nicolas Cage snub for Pig still hurts me.

Hopster: Frankly, this category makes absolutely no sense. None of the women nominated here were nominated at the BAFTAs (which seems almost impossible), and Nicole Kidman won the Golden Globe Award for Best Actress in a Motion Picture - Drama for Being the Ricardos at the Golden Globes (side bar: Rachel Zegler won Best Actress in a Motion Picture - Musical or Comedy at the Globes and wasn't even invited to the Oscars until they invited her to be a presenter only after the internet lost its collective shit -- what the hell is going on?!). The betting favorite as of now is Jessica Chastain for her very good work (and her hair, makeup, and costume designer's extraordinary efforts) within a subpar film, The Eyes of Tammy Faye. I am a big fan of her in general, but this movie and role do not capture her ceiling as a peformer. It seems like Penélope Cruz and Olivia Colman are both out of the mix, though I truly loved both of those performances (Colman in particular). The final trio of Kidman, Chastain, and Kristen Stewart (for Spencer) makes sense in a way -- here are three talented, hard-working actresses who are being recognized for projects where they are trying to do carefully considered character work within the context of these hugely famous female personas. I'm still mostly undecided on how to feel going into Sunday about this category, but I will likely be rooting for Colman and betting on Chastain.

Isaac: It really is wild that none of these candidates were nominated in the BAFTAs. How is that possible and how often (if ever) does that happen?? Stewart was my favorite in here throughout the year due to her absolutely fire performance in Spencer. It was nuanced, emotional and also restrained when it needed to be and resulted in my sheer enjoyment watching the film. Slight side note, with The Lost Daughter and Spencer it proved to be a bad year to be married to Jack Farthing in film. Anywho, with Stewart as my top going into the awards season I have been really challenged to maintain that sentiment. Of course that's not a slight on Stewart but on once again an incredibly dynamic and close field for Best Actress. Year in and year out it feels as though we are given 5 of the most powerful and fantastic performances where any one of these amazing women could win and I'd be elated. My support, much like Hopster, for Chastain is sky high and while The Eyes of Tammy Faye was subpar, I'd love to see her win. It might be tough though, maybe a sort of Hillbilly Elegy type of impediment like Glenn Close last year where she was great in a bad film. Colman and Kidman are always on the top of their game and if they were in a head to head I think I'd lean more towards Colman (my praise for The Lost Daughter is well documented. But to really throw a wrench in things, I'm actually going to pick the biggest underdog here, Penélope Cruz for her absolute career best (and possibly defining) performance in Parallel Mothers. This is one of those films that you're going to be numb if it doesn't win anything, it's a great film and Cruz is just a force to be reckoned with. Again, any winner here paints a huge smile on my face, but a win for Cruz would be incredible. 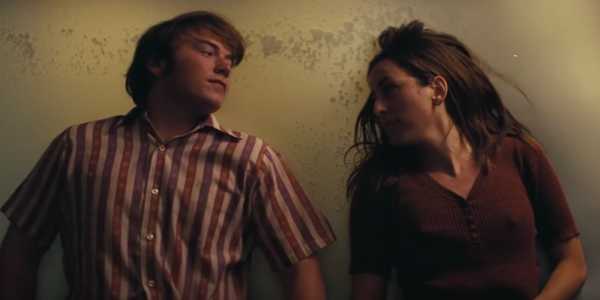 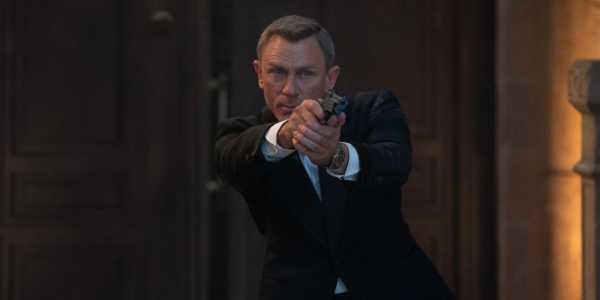 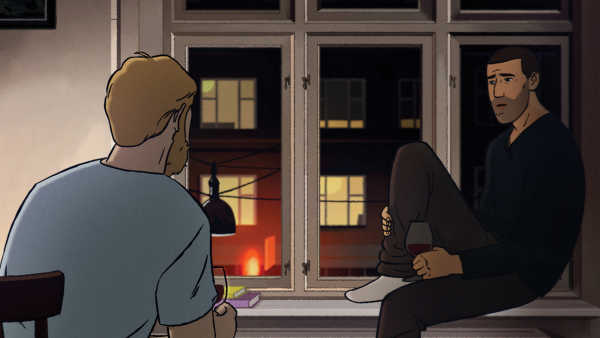