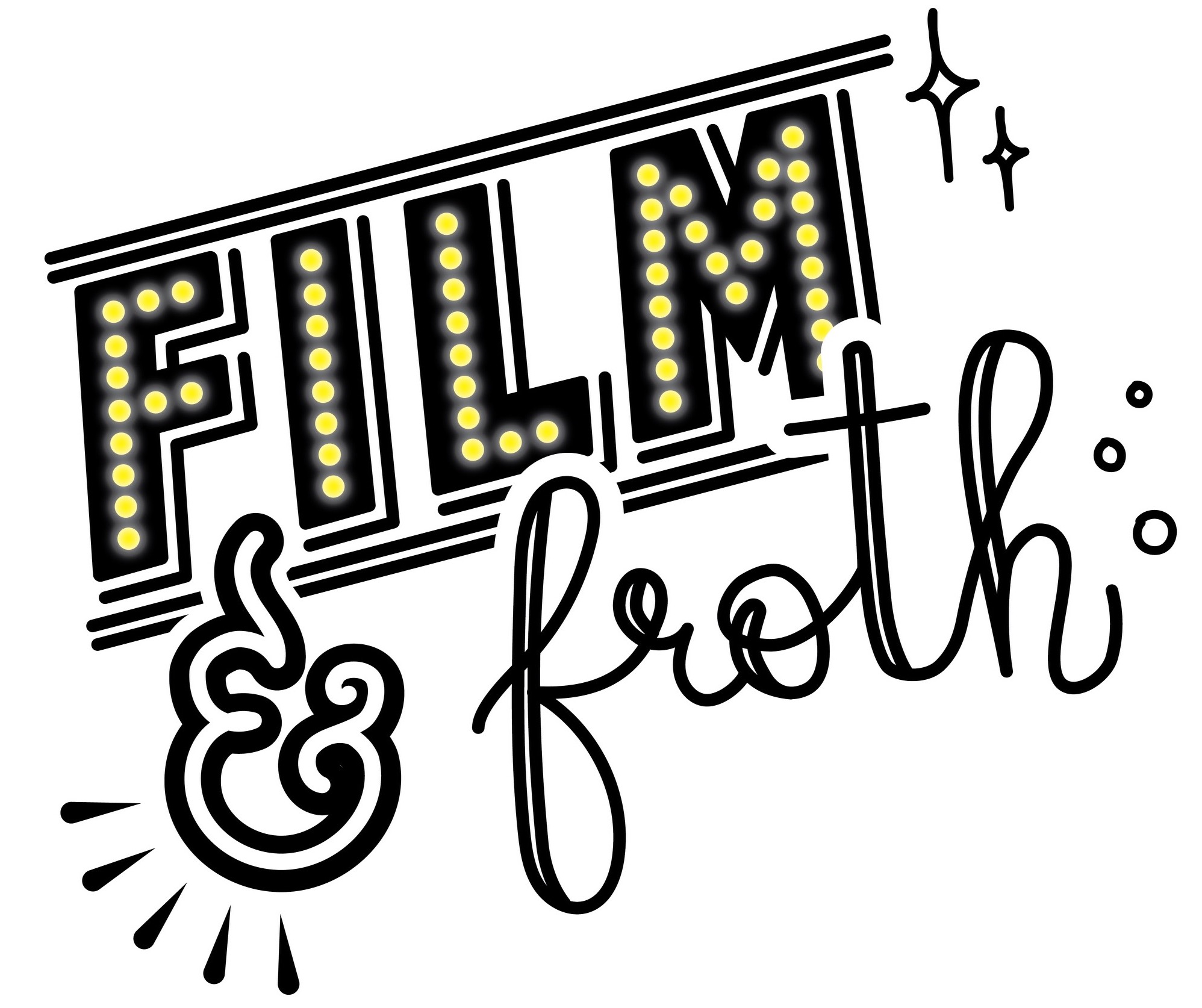 On the Rocks Is Straight Up Neat 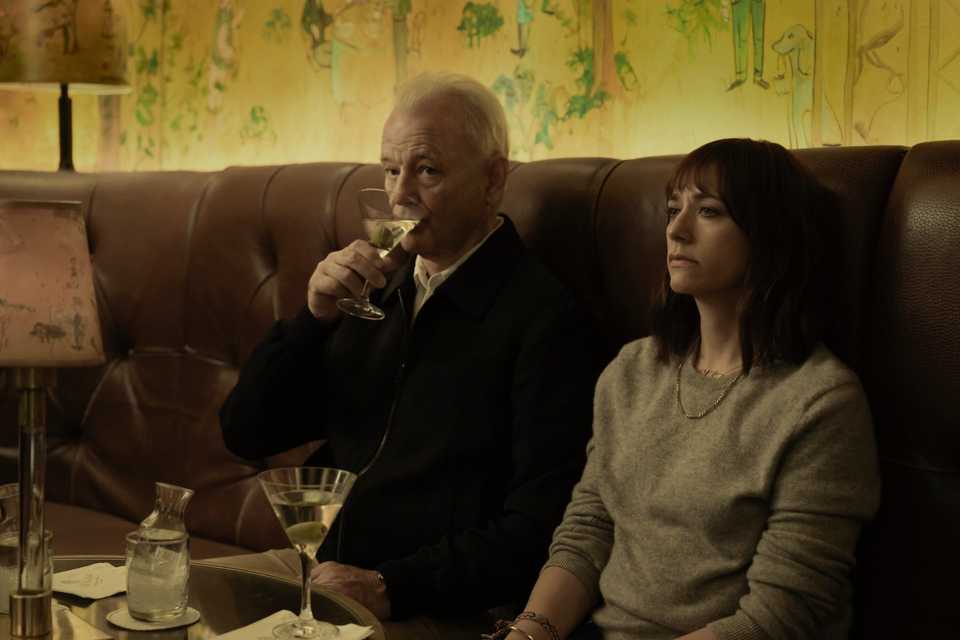 For starters, I will not be apologizing for my near-perfect, punny title. Like I told my editors1, it's topical and descriptive - a true twofer if you will! Ring this one up at full price, I'm not giving it away for free (you know what forget it this round's on the house).

Not really a criticism but Sofia Coppola's new film is clearly a vanity project. It's the first film produced under the A24 and Apple partnership (indie stans brace for corporate dilution)- a dad-dramedy centered around upper-class malaise and mid-life insecurity in New York City. For those who have seen it (can you imagine how many more that might be if this was on Netflix instead of Apple TV+??), I'm sure you too felt some level of initial annoyance. The massive NY apartment with incredibly accomodating neighbors? The charming and utterly non-threatening police stop? The humdrum crisis that prompts a beachside excursion? The excessive privilege is almost too much to bare at times. And yet, this story comes from a writer and filmmaker whose world likely echoes the vibrant aesthetic and muted melodrama illustrated on screen. Being Francis Ford Coppola's daughter probably wasn't as breezy as one might assume. It may be indulgent, but On the Rocks is personal, forthright, and commendable.

Introvert Laura (Rashida Jones) is the daughter of Extrovert Felix (Bill Murray), and their father-daughter dynamic is cross-examined at every crossroads of the movie. She is restless, he is restful. She is pursuing purpose and resolution, he is seeking reconnection. These characters are in constant emotive motion, a familiar familial tango. They come together and move apart as circumstance invites the viewer to continuously cross-examine their similarities and differences, their flaws and virtues. Seems relatively straightforward. However, reckoning with the "sins of the father" isn't the only modus operandi at work here; we know soul-searching to be more nuanced than that. Old scabs are picked open amidst new conflict. And some wounds never fully heal. The final few scenes may disappoint some, but what it lacks in flash, it makes up for with subtlety and honesty. Personal growth and emotional closure are tricky enough, and Coppola has too much respect for her character work to overplay her hand. The film ends like all great nightcaps should - icy but still smooth.

As for the Coppola-Murray collaboration, who wouldn't want to return to the well when the water is this refreshing? At 70 years old, Murray's liveliness still earns our adoration effortlessly. And Jones handles her part gracefully opposite him, which is no small feat. She really makes Murray work for every laugh, and to her credit, she doesn't reward him every time. Their chemistry is unmistaken, and their relation feels lived in. Cruising around New York in an Alfa Romeo convertible alongside Bill Murray was ecstasy.

Continuing on our IPA-heavy journey here at F&F, I found this tangy, malty, foggy can of joy. Full transparency, this 6-pack ended up in my cart because of the packaging. Regardless, it's really good stuff. Rest assured, I still had a martini afterwards.