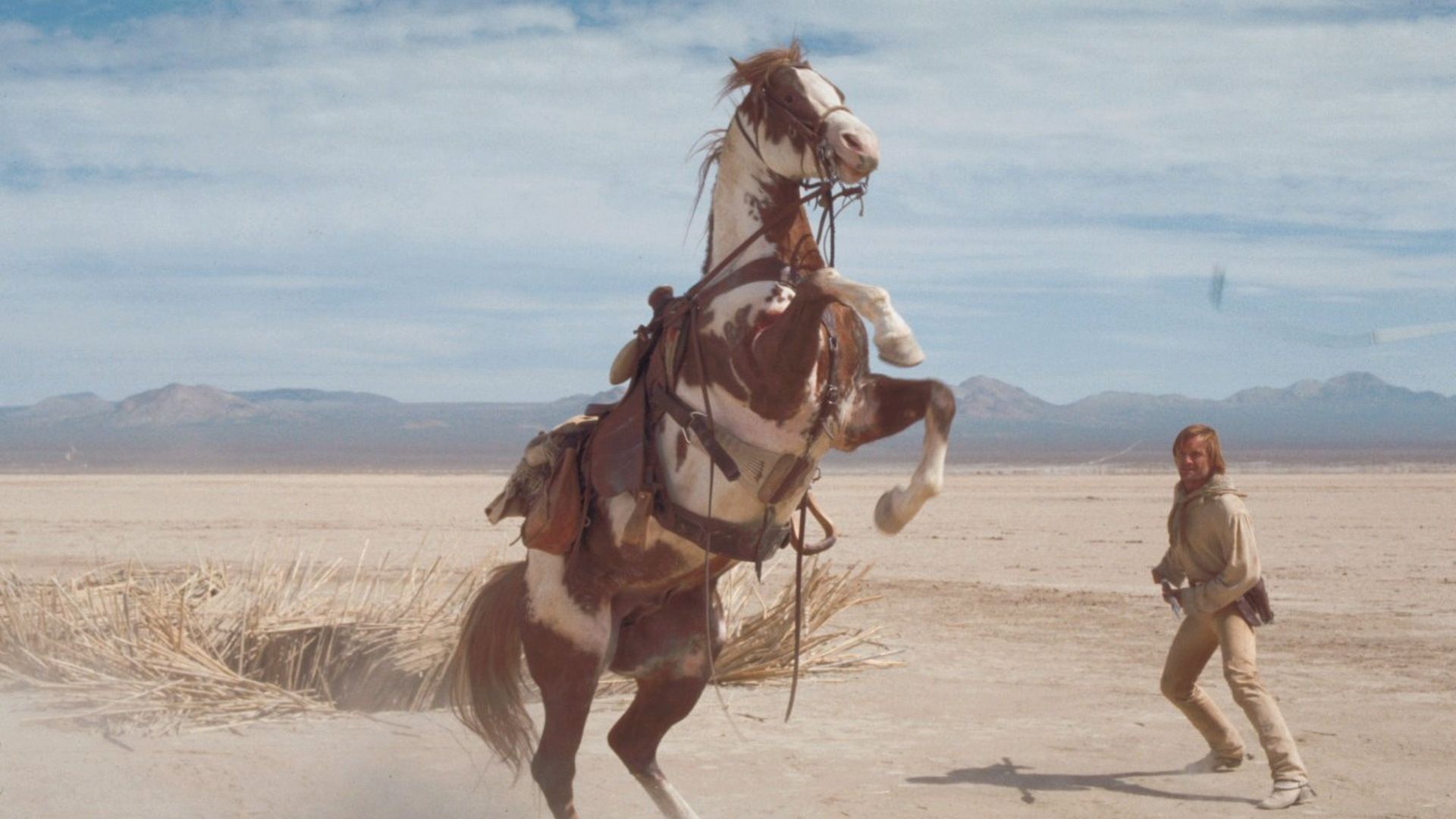 If you didn't know, today is the running of the 153rd Belmont Stakes, the third and final leg in the American Triple Crown of Thoroughbred Racing. Referred to as the "Test of the Champion," this race boasts the longest track of the Triple Crown races at 12 furlongs (I didn't know was even a word to this morning and still don't really know what that means but it's 1.5 miles compared to the Kentucky Derby at 1.25 miles and the Preakness Stakes at 1.19 miles). As a contextual reminder, Medina Spirit "won" at the Kentucky Derby, and Rombauer won at the Preakness; however, because Medina Spirit tested positive for performance enhancing drugs (his trainer Bob Baffert looks like a totally honest, trustworthy guy, don't ya think?), 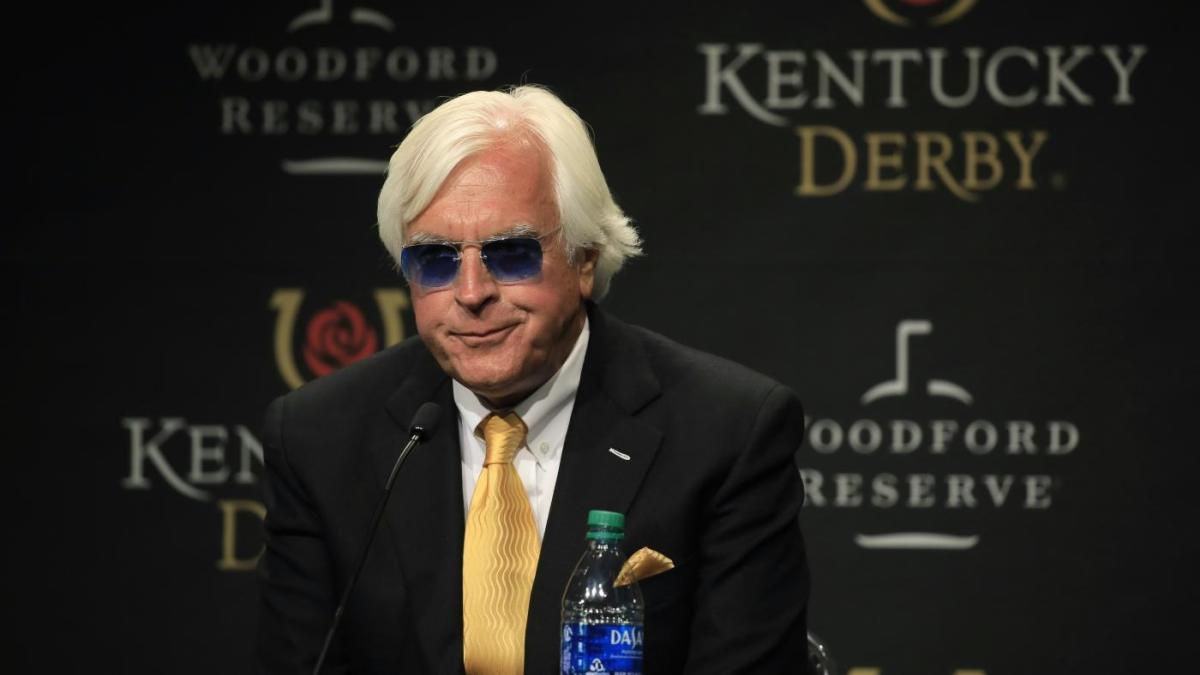 his first place finish at the Derby is washed in controversy and could likely be disqualified retroactively. Only 13 horses have won all three events to complete the Triple Crown, but as it, no horse will be competing for that glory today.

So rather than previewing the Belmont, I wanted to suss out a brief thought experiment, one that is loosely bound and frivelously considered. I'm going to analyze a list of horses from movies I've seen and imagine who would win this hypothetical event. This group of participants will come from a very shallow pool of options in my horse-film-repertoire, so this exercise will likely say more about me than horses, horse racing, or movies. For the sake of consistency, let's assume this race will take place at the Belmont and will likewise have 8 participating entrants. Here is the selected field in alphabetical order with some preliminary morning line odds:

Hopster: This spread would be an absolute nightmare to bet on. First of all, Shadowfax was the "lord of all horses," able to comprehend human speech and run faster than the wind. So umm yeah, he probably should be a no-brainer frontrunner. Assuming all things are equal, I'd bet that Khartoum would hold his own against Joey, and maybe even Hidalgo? The biggest thing Seabiscuit has going for him is that he has Tobey Maguire as his jockey, a competitive advantage if I've ever heard of one. I'm not sure Bullseye or Maximus will be able to hold their own here, especially compared to my sleeper pick, Spirit. People will say an animated horse can't win this, but I'll agree to disagree.

Isaac: For the record we should state that we didn't include Secretariat in this list due to a conflict of interest and journalistic integrity. You see Secretariat did win the Triple Crown and shouldn't be postured in this hypothetical movie ranking. See people, we know what we're doing. But looking at this list I agree it is quite the nightmare. However a couple prime competitors stick out to me, and one of them is Maximus. Everyone forgets he was the driving force in Tangled as much as everyone believes it to be a tale about a princess with magical powers, it is truly a horse movie (and a good one at that). Also how can you not put your money behind Hidalgo who won the esteemed Ocean of Fire race. Not to mention he has Viggo Mortenson jockeying for him so that's a power couple if I've ever heard of one. All in all I've been bitten on some betting before and know that you can't put all your money behind the horse you most expect to win, you have to put it behind the horse you most medium expect to win. So I'm going with Spirit, wow that's another great movie.

Today's luck of the draw is actually a rotating IPA from the wonderful folks at Fremont Brewing, the Ollie IPA. Named after a pet it only seemed appropriate to drink it while discussing which cinematic horse would win a race. Is that a bit of a stretch? Maybe, but we're running with it. Needless to say I don't think I've ever been disappointed with Fremont beer as they always hit their mark. This is a great refreshing summer beverage that has some great citrus flavor to it with some mango, guava and pineapple action in there as well. I'm also a sucker for mosaic hops so it is pretty much a shoo-in. 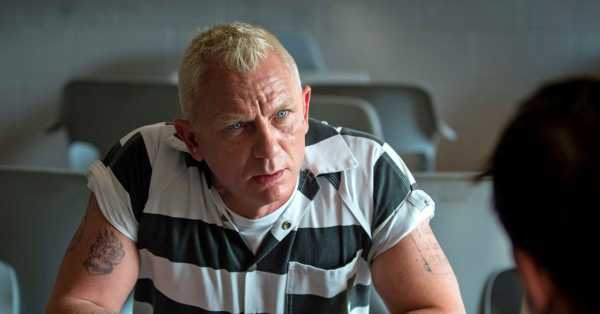